A thriller at Pittodrie saw Celtic drop more points in their hunt for a tenth title in a row after they were held by Aberdeen.

Lewis Ferguson’s injury time penalty was enough to seal a point for the Don’s. 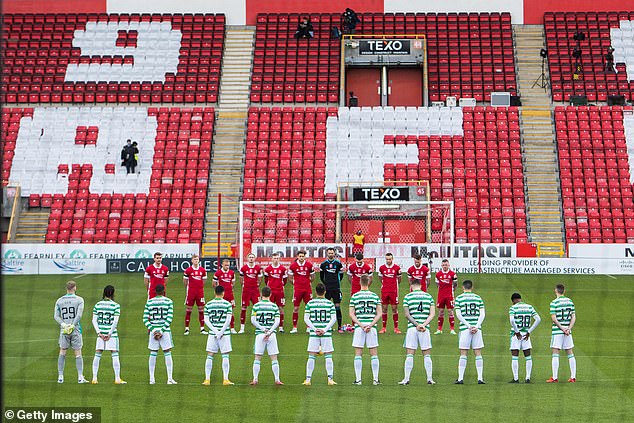 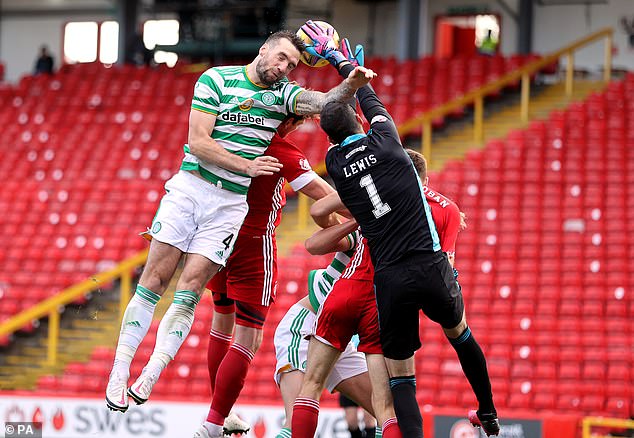 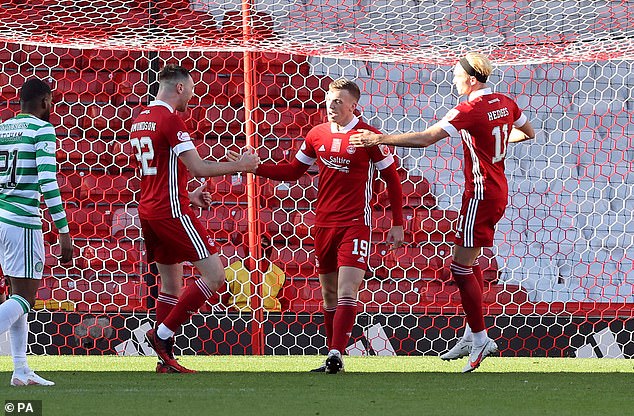 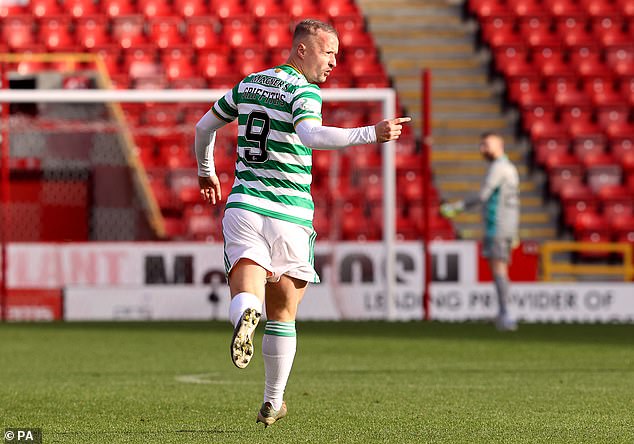 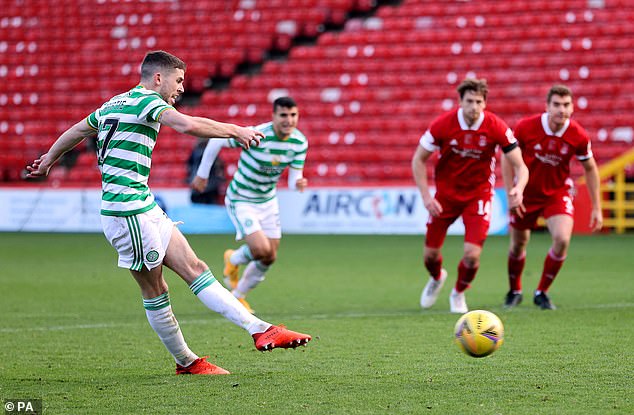 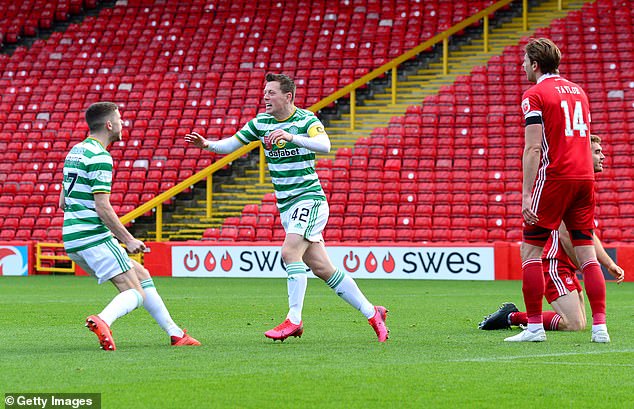