Rafael Leao and Junior Messias struck to earn AC Milan a 2-0 victory over relegation-threatened Genoa on Friday, with Stefano Pioli’s side returning to the top of Serie A.

Inter Milan had briefly climbed to the Serie A summit after their 3-1 success at Spezia earlier on Friday, putting pressure on their great rivals to respond as Milan look to win the Scudetto for the first time since 2011.

Without a goal in their previous two league games, Milan did not take long to get on the score sheet in the San Siro, with stand-in full-back Pierre Kalulu picking out the perfect cross for Leao to volley home in the 11th minute. 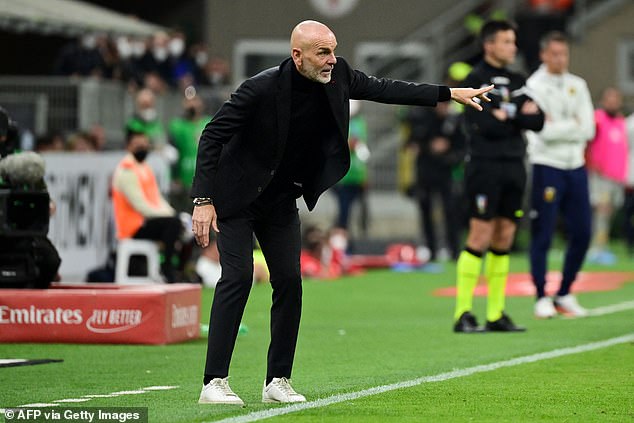 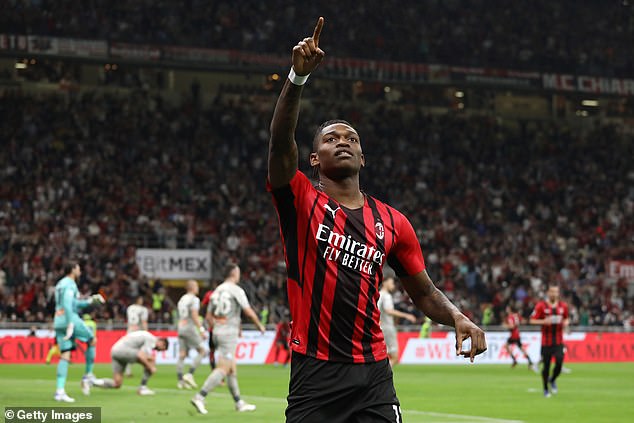 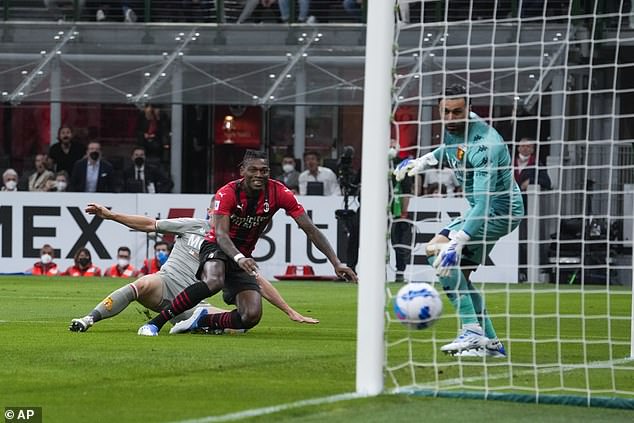 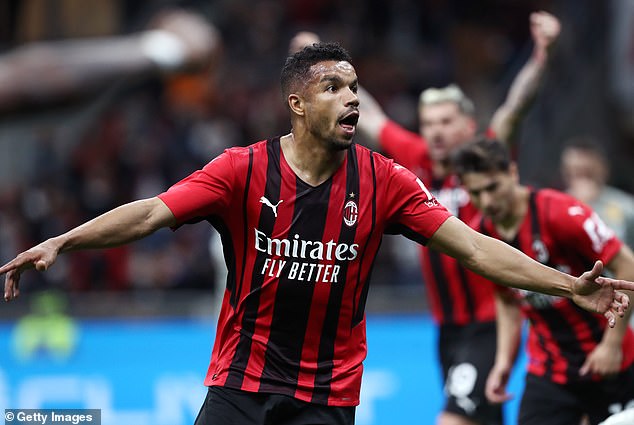 But they again fell flat in the second half, struggling to find that killer second goal, with Genoa causing problems down the other end.

Milan kept coming and finally made one count as Brazilian midfielder Messias hammered home three minutes from time to seal the win.

After securing their first win in three league matches, Milan moved onto 71 points from 33 matches, two clear of Inter, who have a game in hand. Genoa remain 19th on 22 points, three points from safety.