Leeds United were edging closer to Premier League promotion this season, until the EFL suspended all football over coronavirus fears. Alan Shearer has now warned the Premier League against promoting Leeds and West Bromwich Albion automatically, if the season were to suddenly end.

A number of suggestions have been made as to how the current season should finish, after the EFL shut down all league football until at least April 3.

One idea is to stop the season right now, assuming that no matches are played between now and the summer.

Teams currently in the top two places of the Championship would be automatically promoted to the Premier League, despite there still being nine matches left to play in the league campaign.

The Premier League’s all-time top goalscorer Shearer has warned that there would be uproar if that were the case, however.

JUST IN: Liverpool and Leeds fans get worrying news over coronavirus suspension 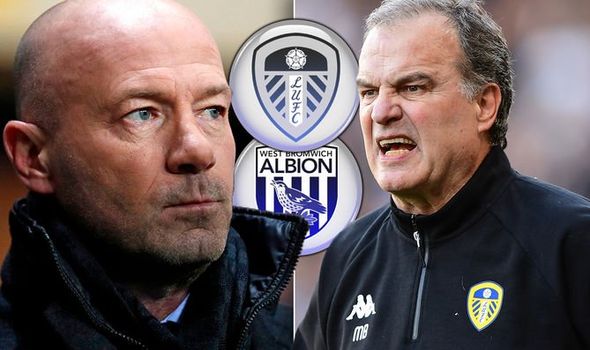 Leeds are currently top of the Championship table, with West Brom in second place.

If Leeds and West Brom were handed a free pass to the top flight, the teams around them would be left fuming, he said.

“If you cannot complete the fixtures then you cannot go handing out titles or consider relegating anybody,” Shearer wrote in The Sun.

“People have spoken of bringing Leeds and West Brom up from the Championship — but there would be uproar from other clubs.

“Sitting seven and six points above third with nine games to go, there is no guarantee they would finish in the top two.”

If there’s no alternative than to cancel all remaining league fixtures, then the only logical decision should be to void the entire campaign, he added.

While it would be harsh on some clubs that are chasing promotion, or league titles, it can’t really be helped.

“Every angle and scenario has to be looked at in order to reach a conclusion, even if that means a long delay before playing into next season,” said Shearer. 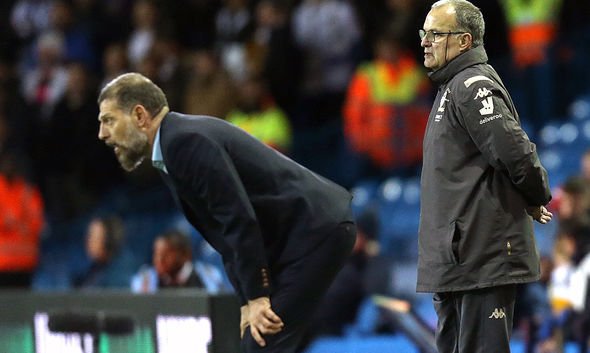 “If, and it is a huge if, the season cannot be completed then there is no way you can have a winner or loser.

“As harsh and as horrible as that would be for some clubs, none more so than Liverpool, it is the only outcome.”

The EFL and Premier League decided to suspend their respective leagues on Friday, in a bid to cut down the spread of coronavirus.

A number of clubs have already confirmed that players or staff have been put into self-isolation, amid fears that they’ve been infected with the deadly virus.

In the UK, 1,372 people have tested positive for the coronavirus, with 35 deaths, according to the latest statistics.

The most common coronavirus symptoms include a new, continuous cough, or developing a high fever (37.8 degrees Celsius or higher).

If you develop either of these symptoms, you’re advised to stay at home for at least seven days, without leaving.

Don’t go to a GP surgery, pharmacy or hospital, and you don’t need to call NHS111.

But, if your condition gets worse, or you feel that you can’t cope with your symptoms at home, then it’s time to dial 111.