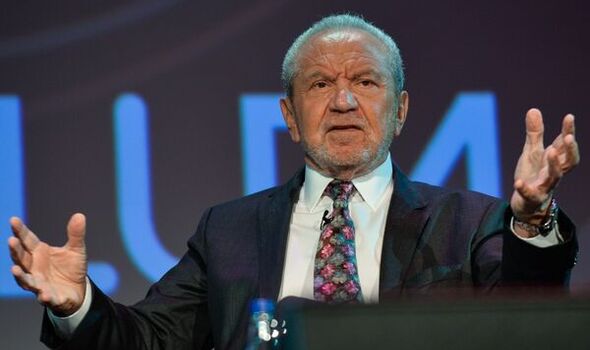 Lord Alan Sugar is facing a backlash following comments he made on Twitter about women commentators at Euro 2022. The tournament, being hosted by England, kicked off on July 6, and will go on until the end of this month.

On Saturday Portugal drew 2-2 with Switzerland, with Netherlands taking on Sweden in the evening live on the BBC. And Sugar, who has 5.2million followers on Twitter, posted: “I am watching the women football and notice that ALL the comentators (sic) are women. I also note when mens football is on there is a symobilic (sic) female comentator to cover the broadcasters a***.

“Should I complain there should me a male commentator in women’s football?”

The tweet received a mixed response to put it mildly. BBC broadcaster Gabby Logan replied: “We have plenty of men working on this tournament Lord Sugar, don’t fret you’re not being eradicated.” 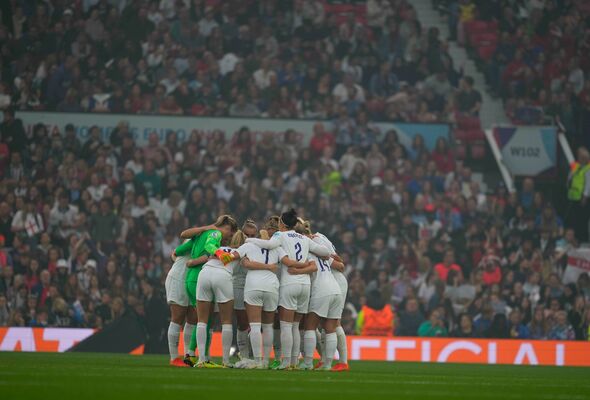 A number of users pointed out that Jonathan Pearce was among the male commentators who had been involved in the tournament, while one post read: “Aahh yes a straight white male complaining of lack of representation. Well how about that.”

Another asked: “Do you ever stop crying?”, while one person questioned: “Sometimes I wonder how you got so rich.”

Sugar himself responded angrily to some of his replies, but the tweet is certainly receiving a big response. The European Championships have been widely regarded as a huge success so far, with UEFA announcing that they had sold 517,000 of the 700,000 tickets available in the lead-up.

A total of 68,871 spectators watched England beat Austria 1-0 at Old Trafford in the host’s first game on Wednesday, and the final as Wembley could see as many as 90,000 supporters pack out the famous stadium.

The Lionesses’ next match is on Monday when they face Norway in Brighton. Speaking about their hopes in the tournament, manager Sarina Wiegman recently said: “It would be really strange if we would not be excited.”

“But what we are talking about is train well, play well, play as a team and play the best game we can and that in general what we talk about all the time.”