Manchester United have high hopes for what Amad may achieve at Manchester United and he may well have a chance to outshine Cristiano Ronaldo. Eyebrows were raised last summer when United forked out £37million for Amad, who had only made a handful of first-team appearances for Atalanta the previous season.

The Red Devils had to wait until January before Amad could arrive at Carrington though due to the winger securing a work permit.

He’s yet to make an appearance in the Premier League with Ole Gunnar Solskjaer keen to slowly bed him into the first-team set up.

But the teenager did get off the mark with a crucial goal in the Europa League tie at home to AC Milan earlier this month.

At 18 years of age, there is already plenty of excitement from United officials about Amad’s talents. 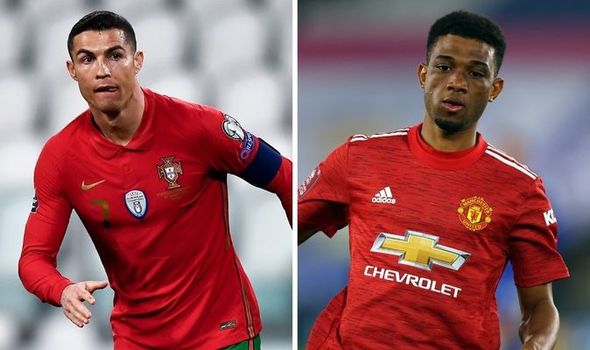 Solskjaer has tried to play down expectations but it’s clear that the club anticipate him being a huge part of the club’s future.

His arrival has already brought some similarities to when United signed Ronaldo as a relatively unknown 18-year-old back in 2003.

There are a number of differences though – the biggest being that Ronaldo arrived on the back of an impressive full campaign with Sporting Lisbon while Amad has only recently made the step up to first-team football.

But it did take a few years for the Portuguese superstar to begin showing his full potential as he scored just 15 goals in all competitions in his first two seasons.

After that bedding in phase though, Ronaldo soon looked very much like the superstar that he is today.

And in his fifth year at Old Trafford, Ronaldo would go on to win the first of five Ballon d’Or trophies.

Giovanni Galli, the man who was responsible for unearthing Amad for Atalanta a few years back, believes the winger has all the capabilities to be a Ballon d’Or contender in a shorter timeframe than it took Ronaldo.

“Amad is unique but he must make himself stronger,” Galli told Goal.

“At the same time, he must make sure he does not lose his speed, which is a quality that distinguishes him from others.” 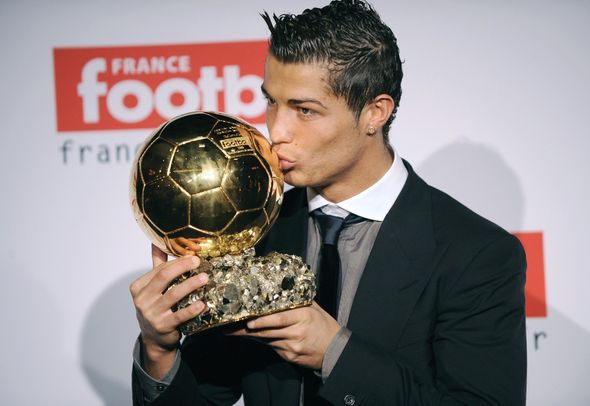 He added: “In short, I think he has all the qualities to be a candidate for the Ballon d’Or in the next five years.”

Amad may be hoping for more opportunities in the final few months of the current season.

But Galli believes United fans are likely to see a lot more of Amad next season.

“He is very young and has already made his debut in the Europa League just two months after arriving in England,” he said.

“I think next year he will have more chances to stand out in the first team.

“He is a very good player, but he has to remember that talent alone is not enough.

“He has to work hard and become a footballer who plays for and with the team.”