Manchester United fans do not have good memories of Angel Di Maria.

And it seems the feeling is mutual with the Argentinian hating the club so much he turns over the channel when they appear on TV.

That's according to Marcin Bulka, the young Polish goalkeeper who is his Paris Saint-Germain team-mate.

He has revealed the extent of Di Maria's frustration towards his ill-fated spell at Old Trafford, where he is considered one of the club's worst ever signings.

He lasted just one season after a £59.7million move before departing for the French capital in 2015, where he has impressed with 81 goals in 215 games.

But he still holds bad memories from his time in Manchester, as Bulka explained. 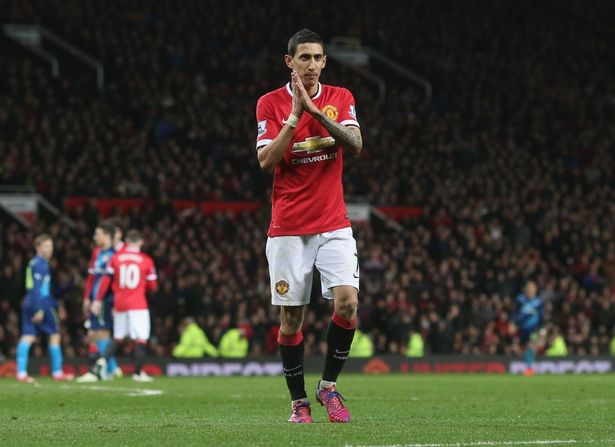 "He has no good memory of the time he spent there.

"In fact, when something related to Manchester United appears on television, the channel quickly changes."

Di Maria was greeted with boos when he returned to Old Trafford for the first time in the Champions League last year.

He last year blamed Louis van Gaal for his failings, criticising "complications" with the former manager.

But Van Gaal hit back, claiming Di Maria was not ready for the demands of the Premier League.

"Di Maria says it was my problem. I played him in every attacking position. You can check that," Van Gaal told BBC Sport.

"He never convinced me in any of those positions. He could not deal with the continuous pressure on the ball in the Premier League. That was his problem.