‘We can work for many years and fight with the best teams’: Antonio Conte hints he will stay at Tottenham beyond his current deal which expires next summer as he insists that he has ‘just started this process’

Antonio Conte has hinted he is planning to remain at Tottenham beyond his current deal.

Head coach Conte joined Spurs in November on a contract that runs until next June, with an option to extend it by a year.

Conte had previously hinted his stay might be brief, especially if his demands are not met. 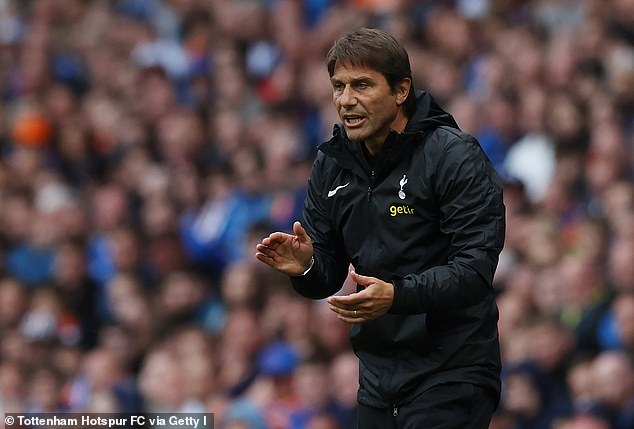 But after steering Spurs into the Champions League at the expense of bitter rivals Arsenal, and being backed with six new signings, his message is more upbeat.

‘They have a lot of space for improvement. This is a young team and we can work for many years and fight with the best teams. 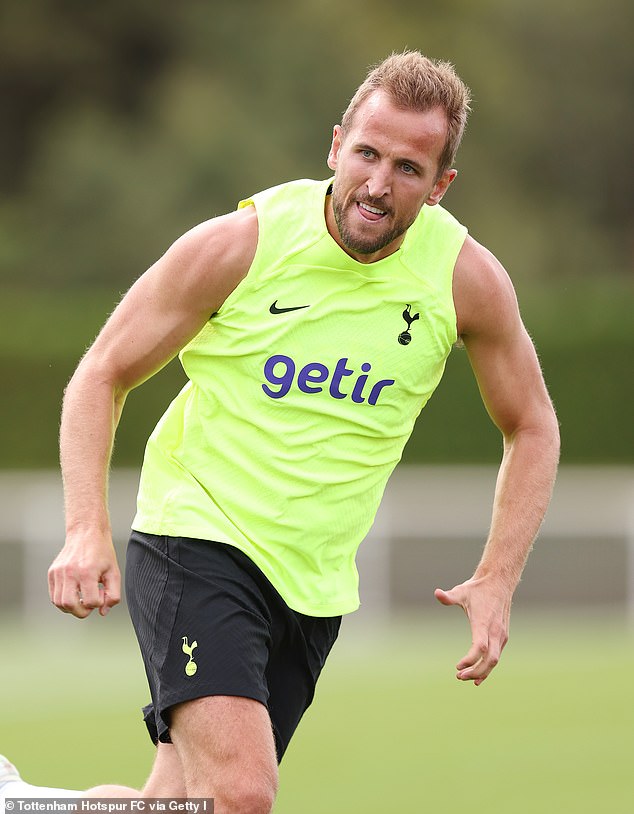 ‘You need to face four competitions in the best possible way. To do this you need a good squad with good quality. We have just started this process.’

Conte had previously been linked with a move to PSG before Christophe Galtier was entrusted with taking the reigns at the Parisian giants earlier this summer.

Spurs will kick off their Premier League campaign at home to Southampton on Saturday, August 6.