Arsenal star Bukayo Saka has urged his team-mates to show more passion than their Manchester United counterparts in Sunday’s clash. The England winger believes merging a passionate display with a tactically astute game plan will help the Gunners defeat Erik ten Hag’s side.

Arsenal lost a thrilling encounter at Old Trafford last season, with United winning 3-2 largely thanks to a Cristiano Ronaldo brace. But Mikel Arteta’s side have come a long way since that game last December and defeated United in April.

The North Londoners are the only Premier League team to maintain a 100 per cent winning start this season. They face a Red Devils team finally finding their feet under Ten Hag.

And Saka thinks his colleagues will win the biggest game of their season so far if they balance passion with a successful tactical plan. “Beating United would be a very big thing, because they are a quality team and in good form right now,” the 20-year-old said. 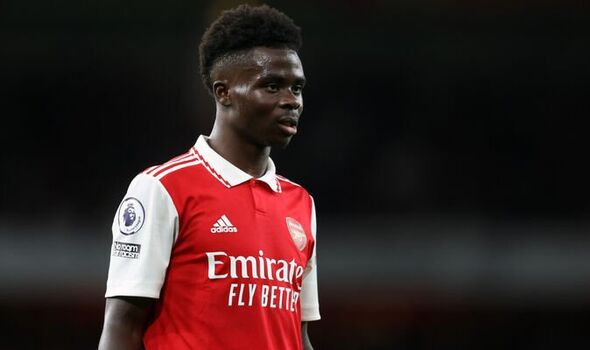 “If we can go there and win it will give us a lot of confidence going forward. It’s a special rivalry. I’ve seen the games from before, with the big tackles and the fighting. In games like this it has to be a balance between tactics and passion.

“Passion is really important. You can’t let the other team have more than you because then things get difficult.

“We’re in a good place right now. The next step for us it to try to bring some trophies, win more big games and play at the highest level.” 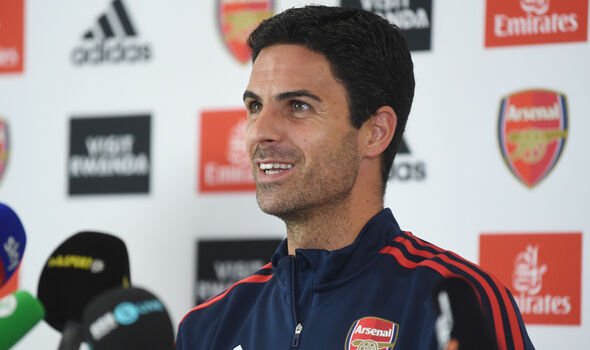 Arteta has recalled his memories of watching matches between the two sides and believes his own team will be in for a tough game on Sunday. United lost their opening two matches under Ten Hag but have now won their last three.

The Spaniard said: “They (Arsenal’s rivalry with Man Utd) started a little bit when I was younger, watching that rivalry and watching those special games between the two teams. Obviously the games as a player, winning, are a beautiful feeling. It’s a magnificent stadium to go there and be us again as a team.

“When you look at the squad that they have, the amount of money that they have and what they’ve done in the market, I’m not surprised. They’re going to win a lot of football matches. Manchester United’s history tells you that this is going to happen. It’s another big rival and we have to compete with them.”