Premier League: How did the season unfold?

Crystal Palace forward Wilfried Zaha will have regrets if he does not have another chance at playing for one of the Premier League’s top clubs, according to close friend and former team-mate Yannick Bolasie.

Zaha has frequently been linked with the likes of Arsenal and Tottenham in recent years.

Everton, for whom Bolasie has played since 2016, had approaches for the Ivory Coast international knocked back in the summer of 2019.

The 29-year-old had an unsuccessful spell at Manchester United earlier in his career. He signed for the Red Devils in January 2013 but was immediately loaned back to Palace, helping them to promotion via the Championship play-offs.

Zaha was Sir Alex Ferguson’s final signing as United boss, joining them for around £15million. However, Ferguson retired after winning his final Premier League title the following May. 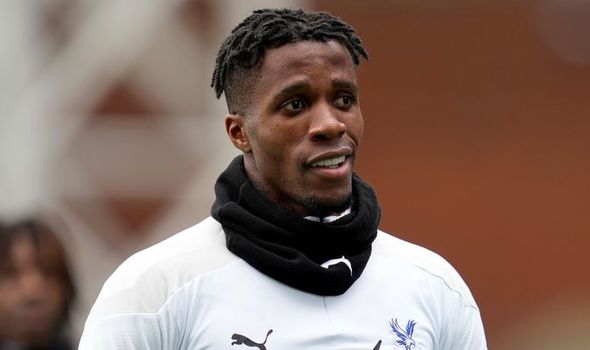 He made just four appearances and spent the second half of the 2013-14 season on loan at relegated Cardiff City.

Zaha returned to the Eagles on loan in the summer of 2014 and made the move permanent the following January.

The Palace academy graduate has been at the club ever since, despite making clear his desire to play in the Champions League.

Having just finished the most prolific season of his career, scoring 11 times and assisting a further two goals, Zaha has been warned by his former team-mate Bolasie that he will have regrets if he sees out his career with the south Londoners.

“Obviously I don’t talk for Wilf, but I think with Wilf – with his talent and his ability – I think he loves Palace with all of his heart but if he did end up seeing out his career at Palace then in his head he would have some regrets as a player who wants to see himself at the highest level possible,” Bolasie, who played 144 times for Palace, said. 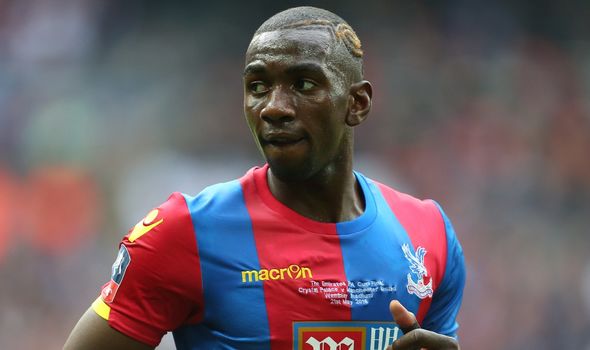 “No offence to anyone at Palace because Palace are the team that made him and me but knowing Wilf and what he is like he would have regrets.

“I think Wilf is very, very passionate and I’ve had some deep talks with Wilf, that’s like my guy.

I think whenever he might say something it’s come across in the [wrong] way, so people take it the wrong way and everyone just thinks this guy’s moaning about something.

“He’s just really passionate about what he does, and he’s been showing that over the years.”

Bolasie was speaking ahead of the launch of When Eagles Dare, a five-part docuseries that charts Palace’s rise from near-extinction in 2010 to promotion to the Premier League three years later.

Tags: Arsenal, autoplay_video, Tottenh
You may also like
Latest Posts