Arsenal centre-back William Saliba is set to sign a new contract with the club despite never playing a match in the Premier League. The French international joined the Gunners in a £27million deal from St Etienne in 2019 but has since spent three years out on loan in Ligue 1.

Saliba has returned to Arsenal off the back of his most productive loan spell yet. The Frenchman spent last season at Marseille where he helped the club achieve qualification to the Champions League and earned his first caps with the national team. He has previously spent a season each at former club Etienne and then Nice.

There had been rumours that the defender was set to leave north London again, with rumours swirling about a potential move to Barcelona should they miss out on Jules Kounde to Chelsea. Gunners boss Mikel Arteta had hinted at a new contract for the 21-year-old to stave off this interest and this appears to have now come into fruition. 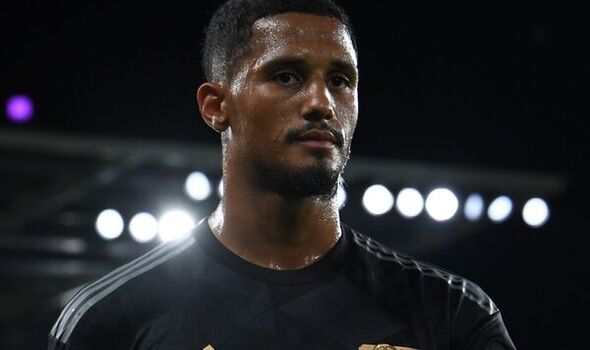 Journalist Freddie Paxton has reported that Arsenal and Saliba have agreed terms on a new deal after positive talks during the US tour. Emirates officials see the centre-half as a significant part of their future and have been pleased with his development. He hence expected to enjoy a much longer stay at the club.

Arteta talked up the prospect of Saliba extending his stint at the club in the aftermath of the side’s 3-1 over Orlando City yesterday.

“We always have a plan and when we have to execute it, that’s a different story & football is a really funny game,” Arteta told reporters when asked about the young star. “We are really happy to have him and you can see the way he’s adapted, the way he’s matured & he’s playing well.”

There had previously been rumours that the Arsenal boss had fallen out with the centre-back given the way he treated Saliba during the French international’s early years in London. However, it now appears the pair have reconciled, especially after the defender impressed on their pre-season tour encouraging the Spaniard to hold onto the player. 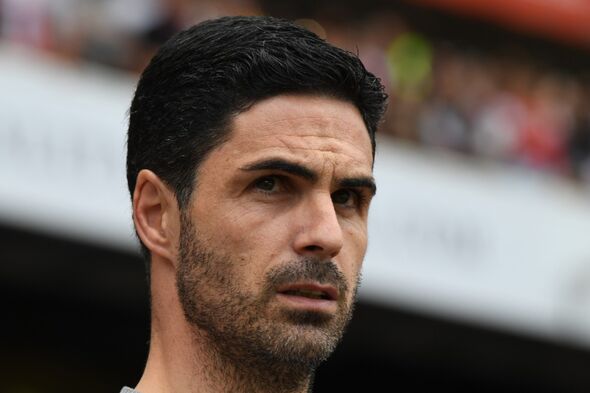 Barcelona’s interest appeared to be substantial with the club looking increasingly likely to miss out on top target Kounde. Saliba caught the eye of scouts from the Nou Camp during his time in Ligue 1 encouraging Xavi to attempt to mount a bid for the player.

However, it is clear that Arsenal see the star as a key part of their long-term plans hence their move to keep him at the club. The news will be well received by the Emirates faithful given their consistent calls for Saliba to be given a chance at the club.

The Gunners get their season underway on 5th August against Crystal Palace and Saliba will now compete with current first-choice defensive duo Gabriel and Ben White for a starting slot.