Mikel Arteta could be on the hunt for a new striker in January with Alexandre Lacazette’s running down and Pierre-Emerick Aubameyang’s future at the Emirates uncertain.

The Gabon international has been stripped of the captaincy and has been banished to the sidelines, leaving his future at the club in doubt. 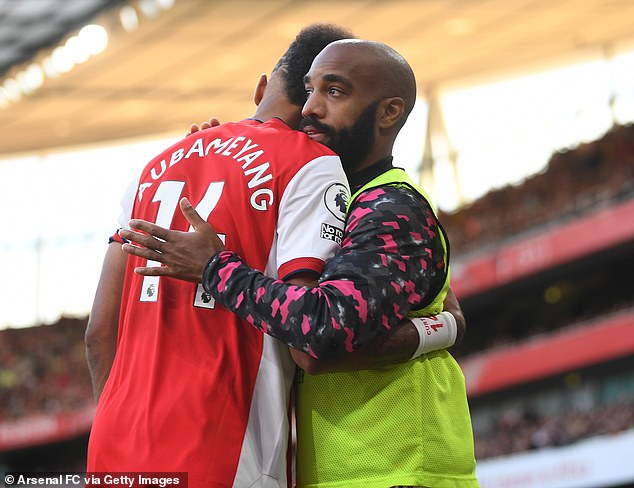 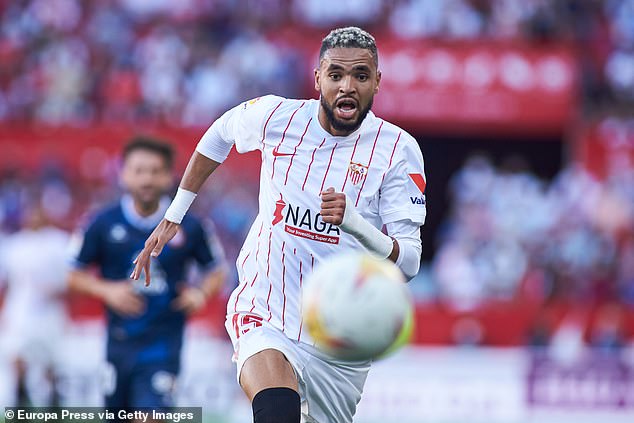 The Frenchman’s deal expires in summer and he is free to talk to overseas clubs in January.

Arteta is also set to lose four players to the Africa Cup of Nations in January, leaving his squad threadbare. 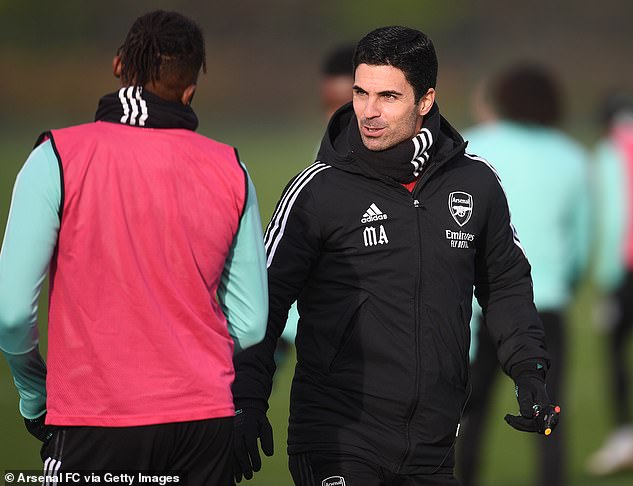 Arsenal have been linked to Fiorentina’s Dusan Vlahovic and Everton’s Dominic Calvert-Lewin.

The Gunners face stern competition for Vlahovic and have reportedly been rebuffed in their efforts to sign the striker with Juventus believed to be his preferred destination.

The north London side have been linked with Calvert-Lewin for several weeks, despite his long-term thigh injury.

Arsenal have also been scouting Sevilla forward Youssef En-Nesyri, according to reports from ESPN. 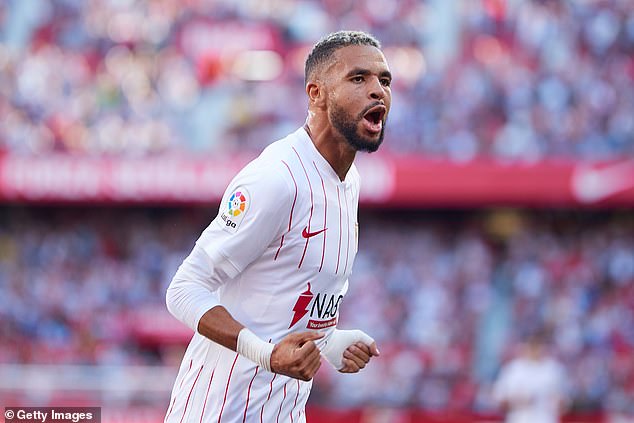 The Moroccan has made just eight LaLiga appearances for Sevilla this term due to a muscle injury but has returned from the sidelines.

The forward has scored three goals in the league games this term and found the net 24 times in 52 appearances in all competitions last season.

He was also  part of the Sevilla team that won the Europa League in August 2020. 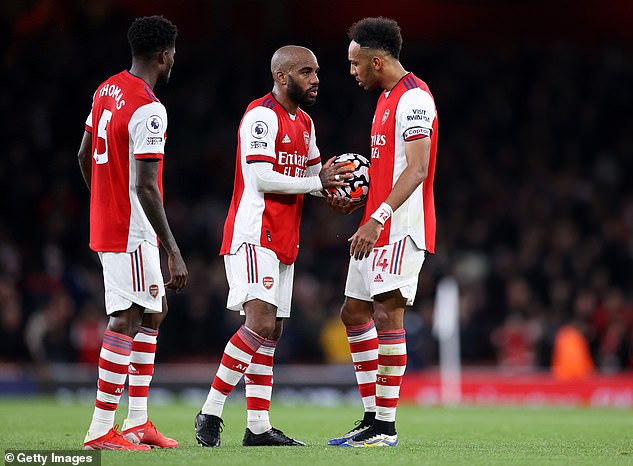 Lacazette’s existing deal runs out at the end of the season but Arteta reportedly wants him to stay.

The 30-year-old is currently wearing the captain’s armband after Aubameyang lost the captaincy.

If Lacazette were to sign a new contract it is believed he would become the club’s permanent skipper ‘He’s the next in line,’ Arteta told reporters, via The Mirror.