Liverpool defender Dejan Lovren would be a good signing for Arsenal because he is better than Shkodran Mustafi, according to Gunners fan, radio presenter and comedian Ian Stone. Lovren has been linked with a move to both Arsenal and their north London rivals Tottenham.

The Croatia international has struggled for game time at Liverpool this season, with Joe Gomez and Joel Matip often preferred as the partner for Virgil van Dijk at the back.

Lovren made his first Premier League appearance since December 7 last month in Liverpool’s 3-0 loss at Watford – the Reds’ first league defeat of the season.

Stone initially joked his renewed optimism in Arsenal had gone after hearing the rumours about Lovren.

“I am genuinely optimistic about the future within Arsenal,” Stone said on Love Sport Radio. 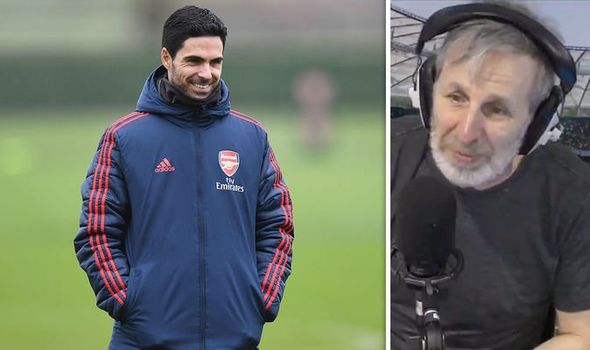 “I think it’s all coming to an end now! Dejan Lovren, really?”

However, the presenter then admitted Lovren would be an upgrade on some of Arsenal’s defenders, namely the much-maligned Mustafi.

“Well he played once for [Liverpool recently] as far as I can tell and they lost.

“I mean, listen, he’s not great, I saw Troy Deeney the other week boss him a little bit.

“I don’t think he’s great, I think he’s an upgrade on most of the centre-halves we’ve got, that’s my general feeling.

“But listen, he’s not the worst player in the world, Champions League winner is he not?

“And I think he’s got some experience and he can play.

“Well that’s another thing [whether he would suit Mikel Arteta’s style], whether [Arteta’s] going to bring in the sort of players [he wants]. 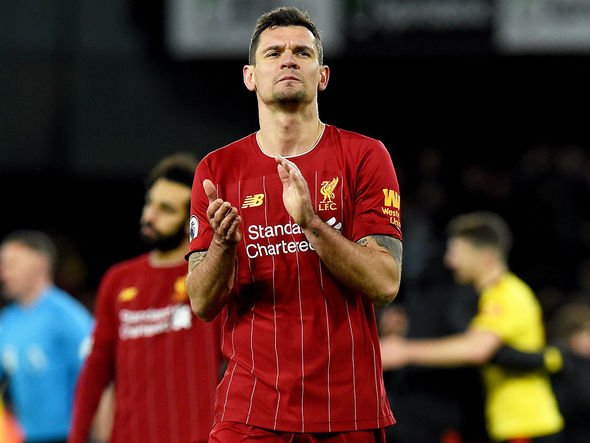 “We needed a left-footed centre-half, we got Pablo Mari but obviously there were issues about the loan and what happens when it all expires and is he going to go back after the summer?

“I’m not delighted with Dejan Lovren but if he plays instead of Shkodran Mustafi, I’m happy.”

“Lovren has been a good player at Southampton and Liverpool,” Phillips told Football Insider.

“He has probably not played as much football as he would like so he might be thinking it is time to move on.

“Tottenham, defensively, have got some frailties. It is an area that Jose [Mourinho] will be looking at.

“You cannot go far wrong when you are looking at a player like that who is experienced in the Premier League and has played at the top level.

“He has experienced high-pressure situations so it could turn out to be a good signing.”