Arsenal boost as defender Takehiro Tomiyasu deemed not to be long-term absentee for the Gunners, as Japan’s manager says he should be back in contention for opening game at the World Cup

Arsenal defender Takehiro Tomiyasu should be back in time to represent Japan at the World Cup, and isn’t a long-term absentee for the Gunners.

There were concerns the full-back could be ruled out of the international tournament after coming off with a thigh issue during Arsenal’s win over FC Zurich last week.

However, Japan manager Hajime Moriyasu said the 24-year-old should be in contention for Japan’s opening game on November 23 against Germany. 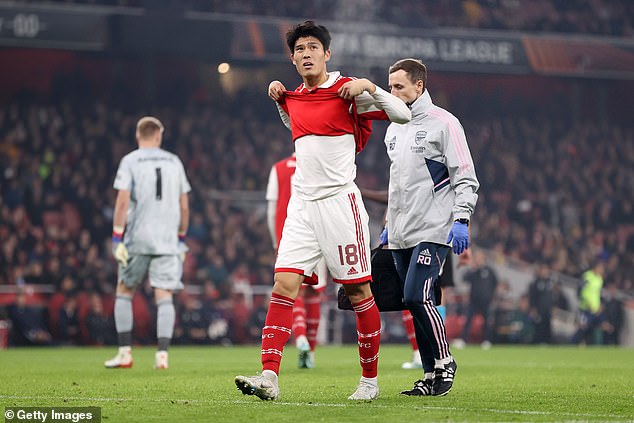 ‘I hear it’s possible for him to return before the start of the tournament’, Moriyasu said, according to Kyodo News.

Arsenal manager Mikel Arteta has a number of options at full-back, and was able to use Oleksandr Zinchenko in that position during their 1-0 win at Chelsea on Sunday.

Speaking straight after the injury in the FC Zurich game, Arteta said: ‘He felt something and we didn’t want to take any risks. 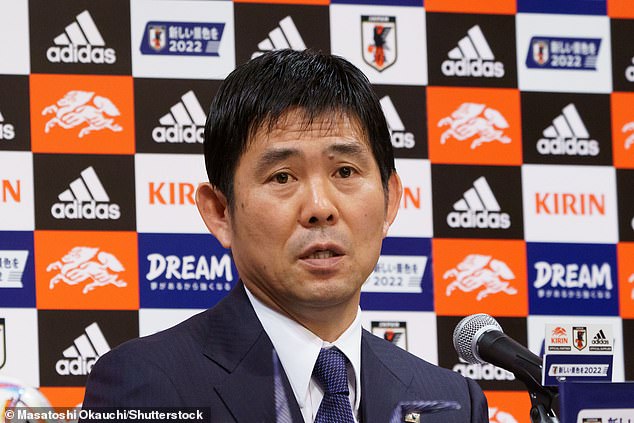 ‘With the amount of games that we’re playing, it’s part of it. It can happen in training, it can happen in games and unfortunately, it happened to Tomi today.’

While Tomiyasu is still likely to sit out Arsenal’s League Cup match against Brighton on Wednesday, and Saturday night’s Premier League trip to Wolves, it seems certain he will be back in plenty of time for the Gunners’ Boxing Day fixture against West Ham at the end of next month.

Japan also face Costa Rica and Spain in Group E of the tournament, which begins in less than two weeks time.

Tomiyasu has made 29 appearances for his national side, and scored the winner in their knockout stage clash against Saudi Arabia at the Asian Cup in 2019. 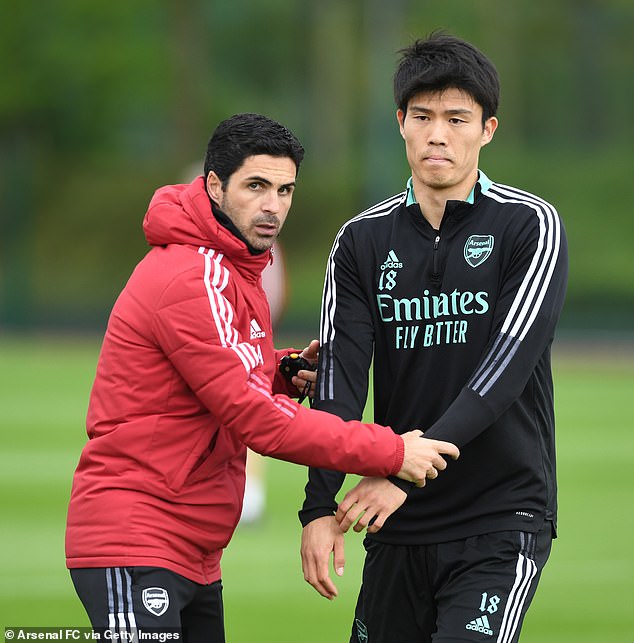