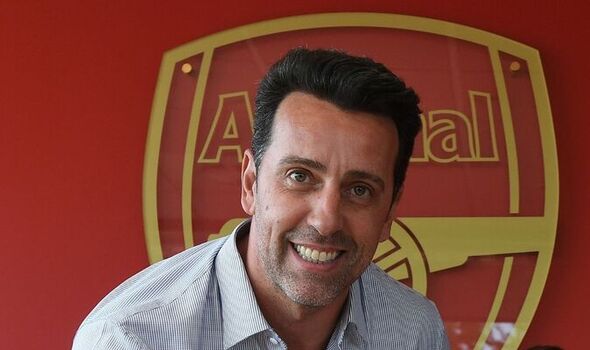 Arsenal will focus their efforts on shifting the deadwood within their squad before prioritising the signings of a new winger and central midfielder for Mikel Arteta. The Gunners are set to confirm the capture of Oleksandr Zinchenko from Manchester City for £32million in due course.

The versatile Ukrainian international watched his new team-mates in action on Wednesday night as they beat MLS side Orlando City 3-1 in their latest pre-season friendly.

He joins Marquinhos, Fabio Vieira, Matt Turner and Gabriel Jesus at the Emirates Stadium as the Gunners look to bounce back from last season’s disappointing fifth-place finish.

Arsenal are currently operating beneath the radar with club sources tight-lipped on potential new arrivals.

But should they manage to tick off the signings of a central midfielder and winger, there is one more luxury signing that will be of interest later in the window. 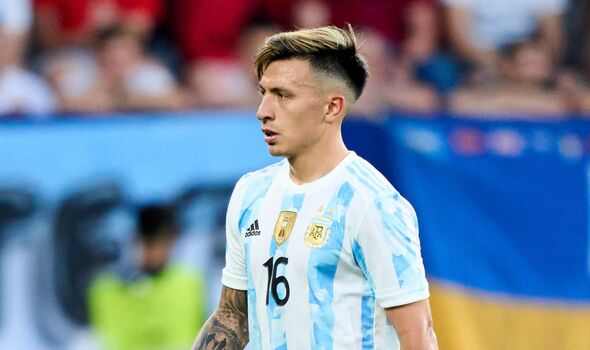 One of the key reasons behind Arsenal’s interest in Lisandro Martinez was his versatility.

The Ajax defender can play at centre-back, left-back and even holding midfield. It’s another reason why Arsenal have now moved to sign Zinchenko, who can operate in two of those positions.

But ideally, Arsenal would still like a fourth, reliable centre-back, who can keep things competitive at the heart of defence.

It’s no secret that William Saliba is expected to put the pressure on both Gabriel Magalhaes and Ben White in those positions but Arteta would also be open to another new recruit to bolster his options ahead of a long season – at the right price.

Rob Holding can still do that, as can Pablo Mari – although he is expected to move onto pastures new following his loan spell with Udinese.

The main goal of Arsenal’s transfer window has been to upgrade their options in reserve. Arteta is striving to make the squad competitive across the board.

Ultimately, how much money they have left to play with could rest with how much cash is generated through player sales.

Bernd Leno is still expected to depart to bolster his chances of cementing his place in Germany’s World Cup squad, although Fulham are currently being priced out of a deal.

Hector Bellerin could also return to La Liga with Real Betis, who are expected to make a formal offer for the right-back.

Lucas Torreira is also looking likely to head to Spain with Valencia, who have struck a verbal agreement with his representatives.

Arsenal will also listen to offers for club-record signing Nicolas Pepe as they look to recoup as close to £72m as possible for the Ivorian.

Ainsley Maitland-Niles is another name that has been made available and also attracted interest.

Once some sales have materialised, Arsenal will have the financial leverage to push hard in their pursuit of further additions and if there is any money left within their budget, the arrival of another central defender should not be ruled out.