Like a lot of clubs, Arsenal will be paying close attention to Euro 2020 with an eye on potential transfer targets. After a disappointing campaign under Mikel Arteta which saw them fail to qualify for Europe for the first time in 25 years, it seems clear that the Gunners are in need of new recruits.

There are also set to be some departures this summer, with midfielder Granit Xhaka reportedly closing in on a move to Roma.

Dani Ceballos has also returned to Real Madrid following the end of his loan spell and it seems unlikely that he will be returning to the Emirates.

Lucas Torreira and Matteo Guendouzi both spent the season out on loan and they have also been linked with permanent exits.

As a result, Arsenal will surely be in the market for some midfield reinforcements and Express Sport has taken a look at three players they may be keeping an eye on at Euro 2020.

JUST IN: Arsenal have ‘made contact’ with Man Utd over Donny van de Beek deal 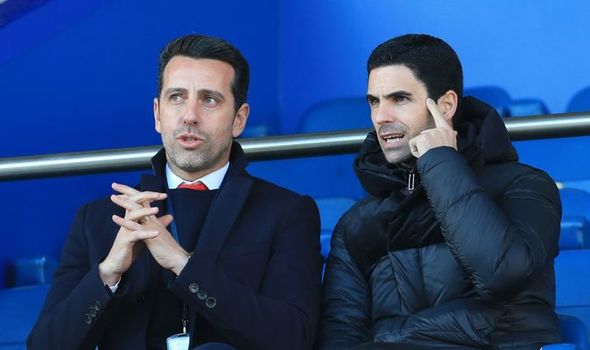 The AC Milan star is out of contract at the end of this month and he has yet to agree a new deal with the Serie A giants.

The Gunners have been linked with Calhanoglu, who could be a shrewd option on a free transfer.

Calhanoglu will be in action for Turkey at the Euros and he has insisted he remains fully focused on their campaign, despite the speculation surrounding his future.

“I spoke to Paolo Maldini [Milan’s technical director] three days ago, he called me and we spoke about AC Milan,” Calhanoglu said.

“I wish to focus on Turkey…I have great respect for Ricky Massara [Milan’s director of football] and Maldini and if something does come to pass, then I will talk to them.” 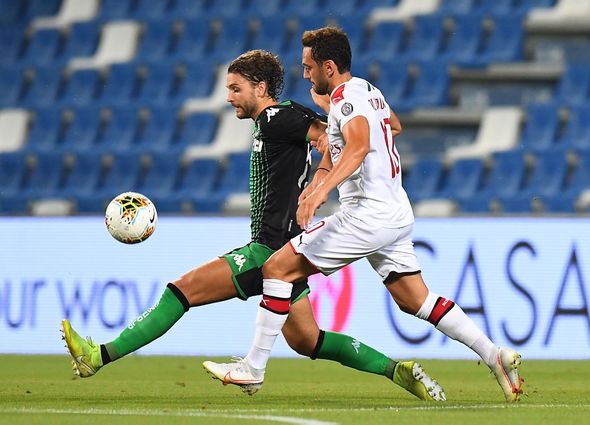 According to Sky Sport Italia, Arsenal are among the clubs interested in signing the Sassuolo midfielder this summer.

Locatelli is reportedly available for around €40m (£34m) and he looks set to play a key role for Italy at the Euros.

When asked about his future ahead of the tournament, Locatelli said: “It is just gossip. There is such an important competition to play and I am focused on that.

“It would be a waste of time to think about that, even though I know that after the Euros will have some decisions to make.” 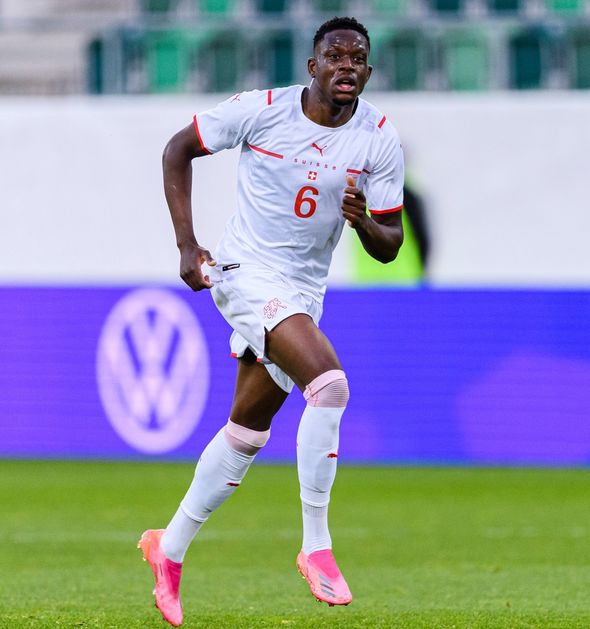 The Borussia Monchengladbach midfielder has been linked with Arsenal in the past and he is said to be back on their radar this summer.

With less than 12 months remaining on his current deal, Monchengladbach could be forced to sell to avoid losing him for free if he does not sign an extension.

Bild have claimed that Zakaria does not want to sign a new deal and that the midfielder could be available for €20m (£17m).

The 24-year-old has the chance to put himself in the shop window if he impresses for Switzerland at the Euros and Arsenal may well be keeping a close eye on his performances.