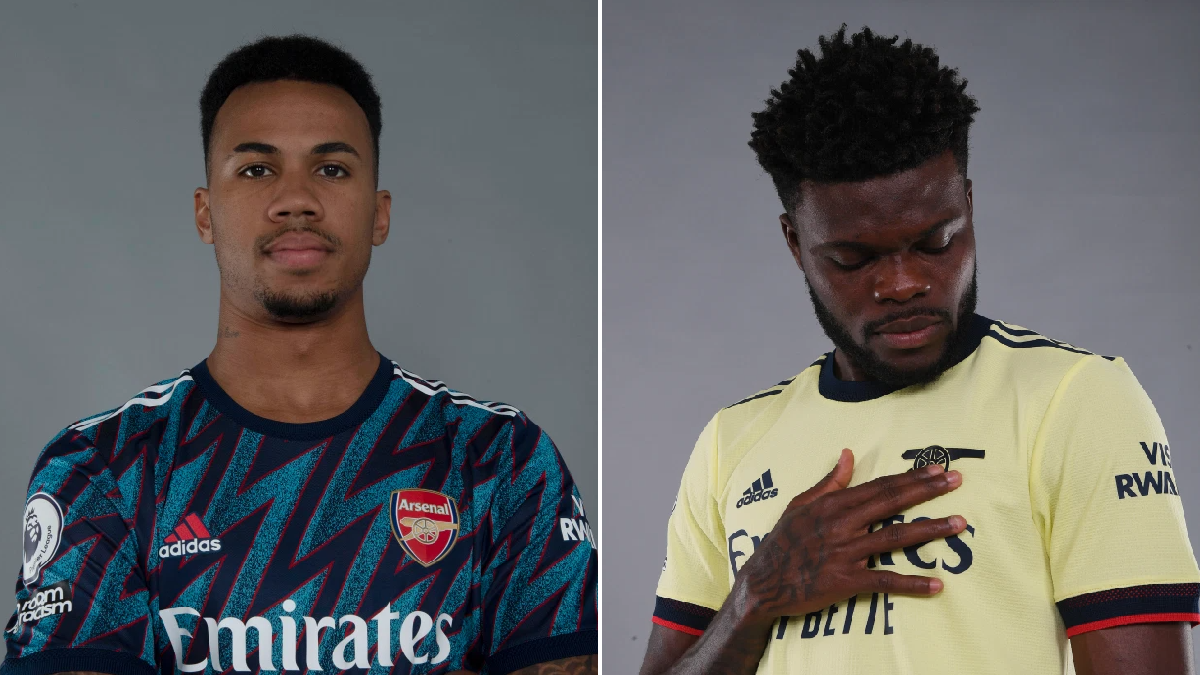 Arsenal will be without defender Gabriel Magalhaes until after the international break while Thomas Partey is also a major doubt to play a part in the first three Premier League games of the season.

The campaign has not even started yet and already the Gunners are facing something of an injury crisis, with £45million signing Partey having limped out of their friendly clash with Chelsea at the start of the month following a robust challenge.

Gabriel reported back to training with a problem as well following the Olympics and, after further investigation, will not be back in training before the first international break at the end of August.

Arsenal begin their Premier League campaign on Friday night against Brentford and then take on Chelsea and reigning champions Manchester City in a tough opening set of fixtures, though Partey and Gabriel are not expected to play any part.

Detailing the Brazilian’s injury, Arsenal explained: ‘Right knee. Gabriel sustained an injury to his right knee whilst with the Brazilian Olympic Squad.

‘Gabriel continues to be assessed and is aiming to be back in training by early September.’

The prognosis for Partey was a little more optimistic, saying: ‘Right ankle. Thomas sustained an injury to ligaments in his right ankle during the friendly match against Chelsea on August 1.

‘Thomas continues to be assessed and is expected to be back in training by the end of August.’

Arsenal play City at the Etihad on August 28 which means, at best, Partey is only likely to be fit enough for a place on the bench.

In his absence, Arsenal will have to throw Albert Sambi Lokonga in at the deep end alongside Granit Xhaka, while Rob Holding and Pablo Mari will be vying for a starting berth alongside Ben White in the centre of defence.

Eddie Nketiah is also sidelined until September, with Arsenal confirming: ‘Eddie sustained bruising to his right ankle during the friendly match against Chelsea on August 1. Eddie continues to be assessed and is expected to be back in training in early September.’