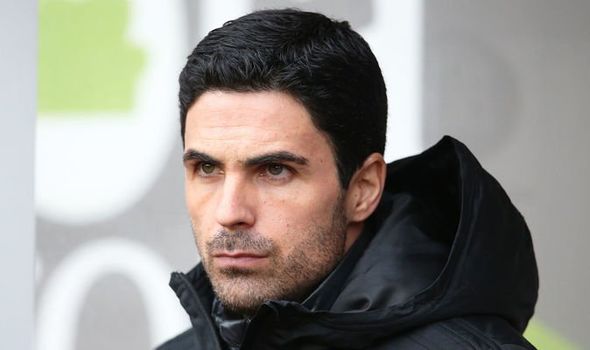 Arsenal fans have questioned Mikel Arteta’s decision to bench Bukayo Saka against Everton. The Gunners host the Toffees in the Premier League on Sunday afternoon (4:30pm kick off). Arsenal have the chance to close the gap on the top four as Arteta’s men look to secure Champions League football.

However, the Spaniard has opted to bench Saka despite the youngster impressing at left-back in recent weeks.

Saka has chipped in with three goals and seven assists in all competitions for the Gunners this season and has become a fan favourite at the Emirates.

And Arsenal fans took to social media to slam Arteta for axing the 18-year-old against Everton.

Another asked: “How is saka benched?”

“Why not Saka????” Another Arsenal fan said on Twitter. 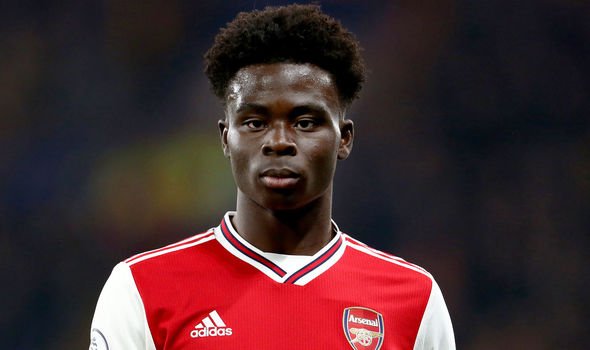 “how you gonna bench saka?” A disgruntled Gunners supporter said.

Arsenal can move up to ninth in the Premier League with a win against Everton.

Former Gunners boss Arsene Wenger has opened up on Arsenal’s chances of finishing in the top four, insisting Mikel Arteta’s side are in with a shout of securing Champions League football.

Speaking about the hunting pack, Wenger said on beIN SPORTS: “They’ve all got a chance because it looks like the top three [Liverpool, Manchester City and Leicester] is away from the rest of the league.

“And the rest of the league… The bottom teams have moved and the top teams – the top six – have dropped their level.

“If they win on Sunday it’s much more manageable, if they beat Everton [on Sunday], which I think is a huge game.

“I think if they don’t, they need to make a point up a game and that’s a big ask to close that gap.”