Chelsea star Olivier Giroud is “hard done” by Frank Lampard, according to Arsenal legend Arsene Wenger. Giroud played under Wenger at the Emirates for six years where he enjoyed plenty of success before his departure to the Blues in 2018.

I think as well, honestly, I think he was hard done

The striker scored 105 goals in 253 appearances for the north Londoners and also won three FA Cup trophies under Wenger, who has always been a big admirer of his.

Upon moving to London rivals Chelsea he showed signs of brilliance last season as he stood out in the club’s Europa League triumph as the competition’s top scorer.

However, ever since Lampard took over at the helm last summer the France international has been sidelined as the new manager prefers Tammy Abraham.

But even during Abraham’s ankle injury Lampard opted for other options, such as the out-of-form Michy Batshuayi. 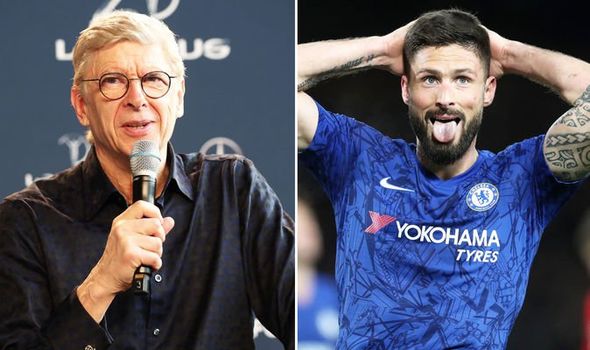 The 33-year-old has recently found his way back in Chelsea’ line-up but Wenger believes his former player has been slightly under-appreciated.

The former Arsenal manager praised Giroud’s skills, technique as well as physical prowess and believes he still has a lot more to offer to Chelsea.

Wenger told beIN SPORTS: “I think as well, honestly, I think he was hard done.

“Because he was behind Batshuayi and I feel that was for me quite surprising because he is a guy who has quality, he uses well his body, he’s intelligent, brings his players in and when you can’t pass on the ground you can put the ball in the air. 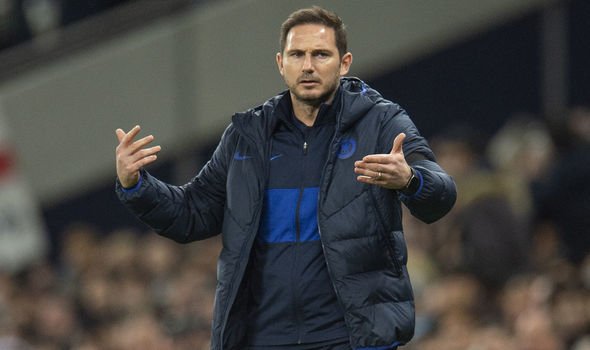 “On the second ball there’s always a chance with him because no defender heads the ball out clearly with him.

“I stood sometimes behind him in training, and I’m quite tall, [and] when the ball gets to him I didn’t see the ball.

“He’s so massive and so strong and he uses well his body.

“I think at home, especially at home, he’s a very important player.”

Giroud has made just 10 appearances in all competitions in which he has scored only two goals so far this season.

The ex-Arsenal star also started for Lampard’s side in the 3-0 loss to Bayern Munich at home on Tuesday where his former team-mate Serge Gnabry ran riot for the visitors.

Giroud is now likely to start against Bournemouth on Saturday at Dean Court (3pm).