Arsenal legend Patrick Vieira has revealed details of Spotify owner Daniel Ek’s plan if he were to take over the Gunners – including the transfer strategy which could take them back to the top of the Premier League. Ek has joined forces with Vieira, Thierry Henry, and Dennis Bergkamp in preparing an Arsenal takeover bid to oust current owner Stan Kroenke.

Ek is worth a staggering £3.4billion according to Forbes and has reportedly had an offer rejected by the Kroenkes to buy the club.

And now Vieira – who was part of the Arsenal 2003-2004 Invincible team, alongside Henry and Bergkamp, that didn’t lose for an entire season in winning the Premier League title – has lifted the lid on Ek’s proposals if he were to take control of the club.

“After the time that I spent with Daniel, I personally believe it’s time for a change of ownership and I believe he is the right person to bring happiness back to this football club,” the Frenchman told Mail Online.

“What is happening to this club at the moment is bigger than Dennis, Thierry, or myself. We are concerned about how we can help Daniel because we strongly believe he can take it to a different level. 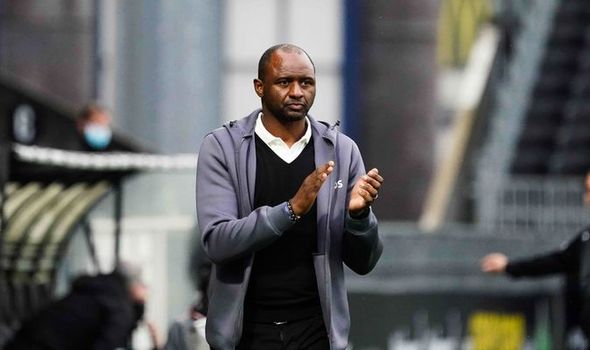 “We didn’t talk about what we will do if Daniel gets the club. We didn’t get into that conversation yet because that is not the priority. The priority is to give the club back its DNA and what it deserves.

“If you want to win the Premier League you need to spend money. But you need to have a plan, a strategy and a philosophy. That will be as important as the money to be a successful football club.”

Arsenal director Josh Kroenke, the son of Stan, has insisted that the club is not for sale following the European Super League fiasco.

Ek confirmed his interest in the Gunners a few weeks ago, as Kroenke was the subject of protests outside the Emirates from disgruntled fans.

And Vieira has also specified some other exciting development should the Swedish billionaire take over the club, including the possibility of some Arsenal fans sitting on the board of the club.

However, first, the Kroenkes have to be willing to sell, and the former midfielder says that Ek is prepared to wait as long as it takes.

“When somebody is passionate about something, you have a feeling about it. I believe he can bring back the glory days at Arsenal if he managed to buy it,” he added.

“But to buy it, the guys need to sell and maybe the Kroenkes don’t want to sell. 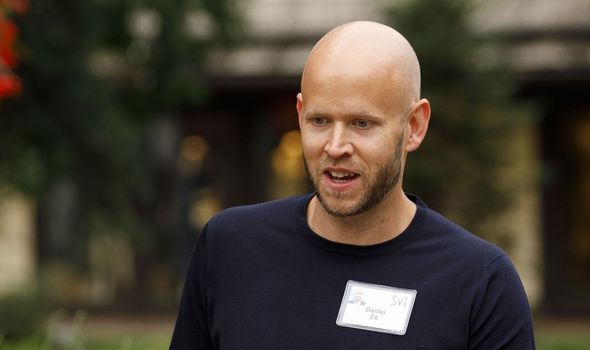