Arsenal head coach Mikel Arteta could have three players return by the time of the Gunners’ next likely Premier League outing. Top-flight fixtures have been cancelled across this weekend, and it seems conceivable that there could be no domestic football until after the September international break following the death of Queen Elizabeth II.

It means that Arsenal might not be in action until the north London derby against Tottenham on October 1. The extended break could allow Arteta to get the likes of Thomas Partey, Emile Smith Rowe and Reiss Nelson back to full fitness.

Partey was a significant loss for Arsenal at the beginning of the season, with the midfielder suffering a thigh injury. On September 2, Arteta said: “With Thomas, hopefully, we are talking weeks or even shorter than that, I hope.”

Fellow midfielder Smith Rowe has also struggled with injuries in the opening month of the campaign. The 21-year-old endured an injury-hit pre-season and has played just 47 minutes of football this term, across four matches. 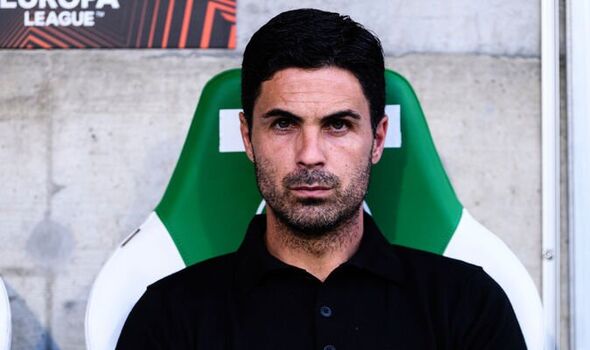 Smith Rowe’s issues worsened when he was seen limping towards the tunnel during a warm-down after Arsenal were beaten 2-1 by Manchester United last weekend. Arteta said this week ahead of the north Londoners’ Europa League clash with FC Zurich: “He felt discomfort in an area that [he’s been dealing with] now for a few weeks.

“He wasn’t comfortable after the [Man Utd] game, and he hasn’t trained in the last few days. So he’s out of the squad.”

Winger Nelson – who has not played in a competitive fixture for Arsenal since August 2021 – is also expected to return from a thigh injury in the coming weeks, according to the reliable injury website Premier Injuries. 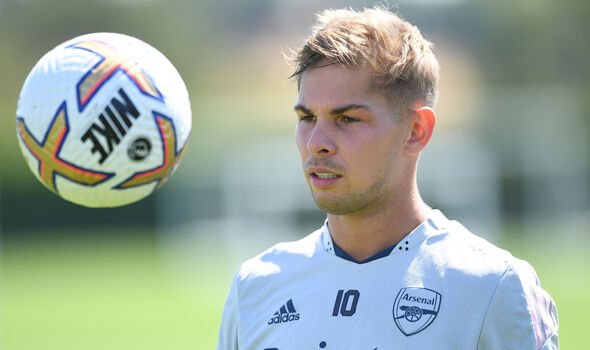 “He felt something in training. We scanned it, and the doctor came with some bad news. It’s a muscular injury, and hopefully, he will be back soon,” Arteta said of the 22-year-old in mid-August.

The returns of Partey and Smith Rowe will be particularly pleasing for Arteta. The Spaniard has seen his midfield options decimated by injuries in recent weeks, with Mohamed Elneny also a long-term absentee.

Arsenal attempted to sign another midfielder before the transfer deadline earlier this month. Three bids were submitted for Aston Villa star Douglas Luiz but the Villans remained firm and insisted that the Brazilian would not be sold.

Luiz could be signed in January or at the end of the season – when his contract with Villa expires. Arteta is almost certain to buy a new midfielder in the next 12 months.