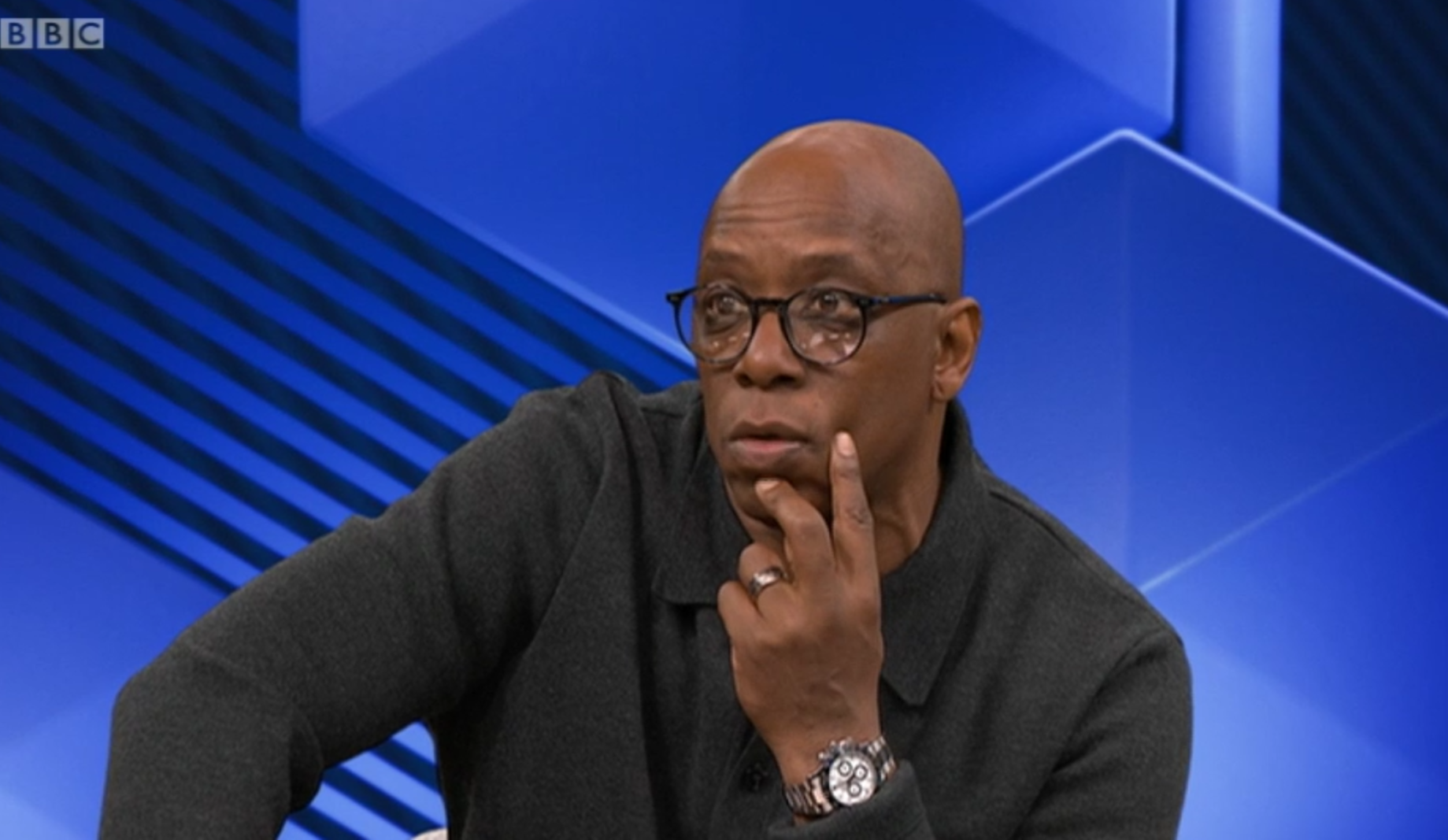 The Blues came from behind to boost their top-four hopes and defeat their Champions League final opponents at the Etihad.

Raheem Sterling put the hosts ahead on 44 minutes and Sergio Aguero had the chance to double City’s lead minutes later when Chelsea’s Billy Gilmour conceded a penalty, but his Panenka chip was comfortably saved by goalkeeper Edouard Mendy.

Arsenal legend Wright was impressed with Chelsea’s performance but felt Werner was often ‘lazy’ with his positioning and running in behind.

‘I think Timo Werner is having a good season,’ he said on BBC’s Match of the Day. ‘Coming to Chelsea with that pressure of scoring goals and then missing chances…

‘You need to look at the runs he makes. Here he needs to get back onside. He doesn’t get on side.

‘He’s got so much space. For me that’s just lazy, it’s lazy work. He’s running straight offside. Once he sorts that out, he will get more chances, then he will need to be more clinical.’

Premier League legend Alan Shearer added on Werner: ‘If someone can work with him on that, there’s not many defenders who will catch him.’

Chelsea have enjoyed a superb week, first beating Real Madrid to reach the Champions League final and then overcoming Man City to boost their top-four hopes.

Tuchel, who replaced Frank Lampard in the Stamford Bridge hot-seat in January, said: ‘What a performance in the second half.