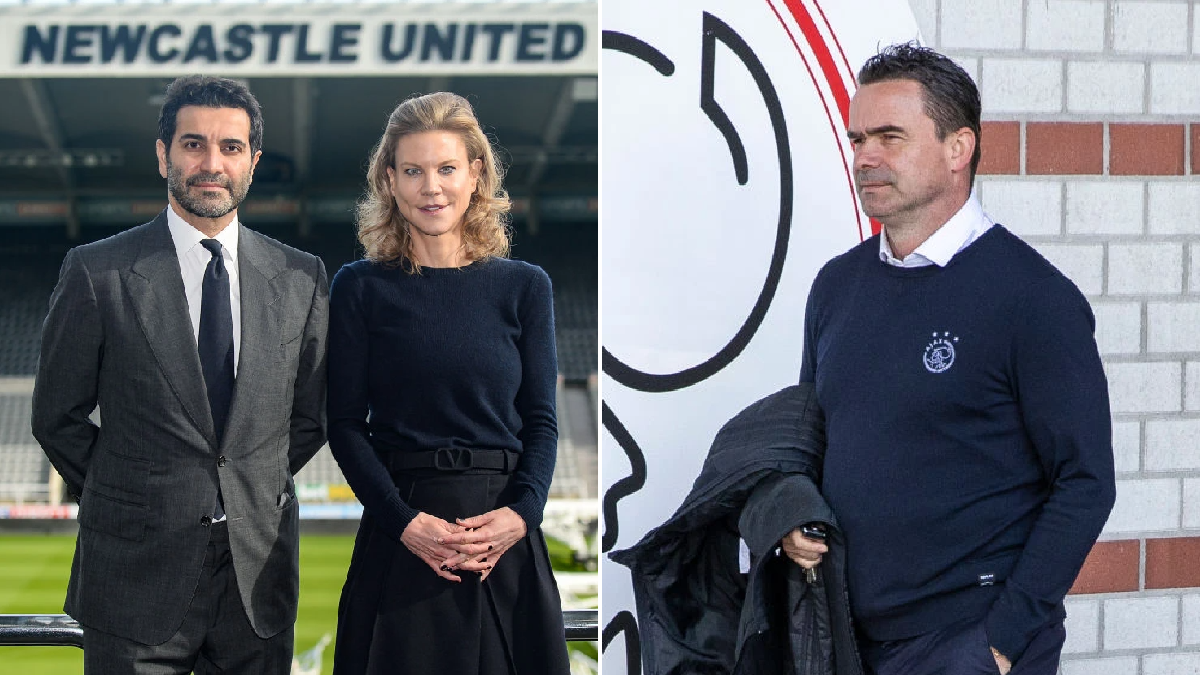 Arsenal legend Marc Overmars is in talks with Newcastle United about becoming the club’s new director of football – and he has already identified the manager he wants to appoint.

The Magpies sacked Steve Bruce last week and placed Graeme Jones in caretaker charge for Saturday’s 1-1 draw against Crystal Palace while he will remain in the dugout for next week’s clash with Chelsea.

Talks have been held with a host of managerial candidates, with ex-Roma boss Paulo Fonseca the latest name under consideration, though the club’s hunt for a new sporting director could complicate things.

Newcastle’s new owners ideally want to install an experienced and proven director of football before appointing a new manager, with that person having a say on the new coach.

According to The Mirror, the Tyneside club’s Saudi owners have made former Arsenal winger Overmars their top target, with the Dutchman having forged an excellent career at Ajax after hanging up his boots.

Talks have begun and Overmars is believed to be interested in moving to St James’ Park after being promised he will be given significant funds.

Overmars would like to bring his compatriot with him to the Premier League, with the pair having enjoyed enormous success together in the Eredivisie playing an entertaining, expansive brand of attacking football.

However, Ten Hag may take some persuading to leave Amsterdam having rejected a move to Tottenham last summer while he also signed a contract extension.

Overmars, meanwhile, has a clause in his contract which means he can leave Ajax after serving just three months’ notice in order to move to one of Europe’s top leagues.

Newcastle have the budget to quadruple Overmars’ current salary, though the Magpies are also considering ex-Lille sporting director Luis Campos and Liverpool’s Michael Edwards for the role.