Arsenal have made a “solid enquiry” to Celtic over their striker Odsonne Edouard, according to transfer expert Ian McGarry. Celtic are set to allow Edouard to leave the club for as little as £21.6million (€25m).

Both Lacazette and Edouard are out of contract at their respective clubs in the summer of 2022.

Reports earlier this week claimed Arsenal were not planning to offer Lacazette a new deal and were open to selling him at the end of this season.

Edouard has long been linked with a move to the Emirates during his prolific spell in Scotland.

And speaking on the Transfer Window podcast, McGarry says Arsenal have made a move in pursuit of the 23-year-old. 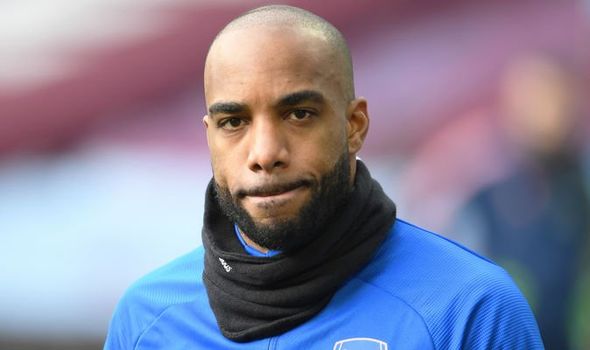 “We at the Transfer Window understand that there is another striker on the market for significantly less in terms of transfer fee but potentially perhaps someone who could be just as effective, and that is Odsonne Edouard of Celtic,” McGarry said.

“He has been the top scorer in the SPFL in the last two seasons and someone who is available for around €25m.

“It’s also our information that Arsenal are a club who have made a solid enquiry with regards to a transfer in this next window in the summer.”

McGarry also claims that Celtic are willing to sell their prized asset to raise funds for a squad overhaul. 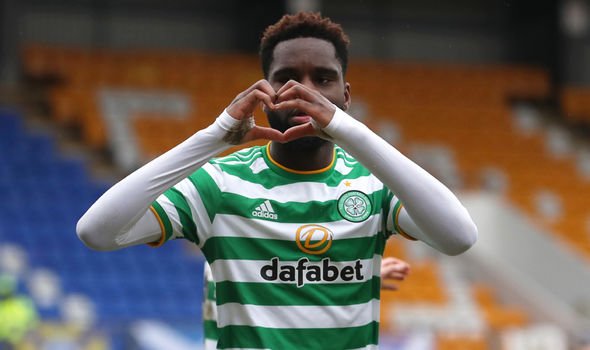 Arsenal also want to cash in on Lacazette, who turns 30 in May.

McGarry added: “It’s also the case of course that Celtic, who are currently under interim charge of John Kennedy, are looking to sell players as well, possibly up to three to raise funds.

“They are, and have been shown to be historically, a selling club.

“Edouard is obviously one of the main, or probably most valuable, asset currently at Parkhead.

“What I’ve been told is they are willing to market and sell Alexandre Lacazette, who I think is a similar style but obviously aged 29 and the outlay that Arsenal have put into him in terms of transfer fee and wages, is someone they want to cash in on if they can with regards to a move out.

“So Edouard perhaps is a beneficial transfer that they could make happen given the circumstances and the fee that is being asked by Celtic.”