Aston Villa starlet Carney Chukwuemeka has been told to turn down any potential transfer advances from the likes of Arsenal, Manchester United and Liverpool and to commit his future to Steven Gerrard’s side. The England under-19 international has been linked to a host of clubs in the Premier League and Europe, having been left out of Villa’s pre-season tour of Australia.

Chukwuemeka has just one year left on his contract at the Midlands club, and has stalled over whether to sign a new deal amid foreign interest from Barcelona and Borussia Dortmund. Former Villa winger Lee Hendrie has urged Chukwuemeka to turn down those clubs however and pen a new contract at Villa Park.

“There’s no hiding the fact he’s got a fantastic manager in Steve Gerrard,” Hendrie told Sky Sports News. “Who will certainly nurture him. He has given him the belief, but sometimes these youngsters get sidetracked by people telling them they could go to bigger clubs.

“He hasn’t proved himself, for me. How many times do we see these young lads go off to so-called bigger clubs and not really get the opportunity and fizzle away? I think he has got to really think about what he is doing and make the right choice – in my mind, that means staying at Villa Park.” 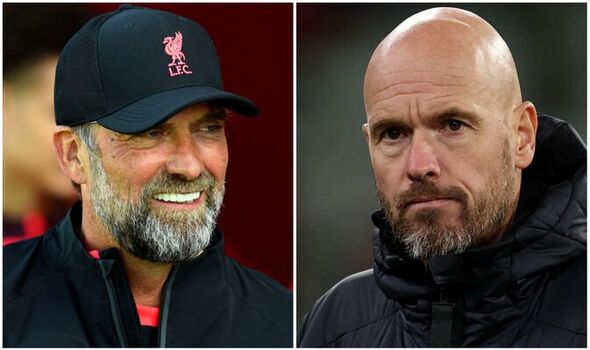 As the 18-year-old has just one year left on his deal, he can speak to foreign clubs regarding a free transfer in January. According to the Telegraph, the teenager can move abroad for compensation of around £300,000 to £400,000, which would be significantly less than what an English team would pay.

Villa have slapped a price tag of £20million on Chukwuemeka according to talkSPORT to dissuade clubs from making a move this summer, as Villa chiefs hope that the starlet will remain at the club beyond his current deal. The midfielder made 12 Premier League appearances last season, and two starts under Gerrard who has also ushered Jacob Ramsey into the first team. 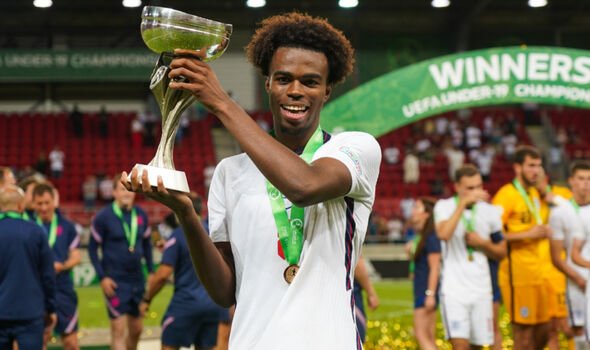 Chukwuemeka was due to join up with the squad for their trip to Australia after being given extended time off following his part in England’s European Under-19 Championship winning side.

He scored the decisive goal in the final, where Ian Foster’s side defeated Israel 3-1 in the final, and Chukwuemeka was then named in the team of the tournament alongside compatriots Chelsea’s Harvey Vale, Liverpool’s Jarell Quansah and Brentford’s Matthew Cox.

“Carney is yet to sign a contract offer that has been in place for some time now,” Gerrard told Villa TV after leaving Chukwuemeka out of his pre-season plans. “I’ve decided the best thing for him would be to continue his training programme back at Bodymoor.”