Spurs travel down the Seven Sisters Road to take on Arsenal aiming for a first Premier League win at the Emirates Stadium since 2010.

Neither Nuno’s team nor the Gunners are currently competing at a level they have in recent seasons, but the rivalry is a fierce one and it remains one of the biggest fixtures of the campaign.

“I had many, many situations in derbies but this is a new one, a tough one and a good one, a special one for our fans. If it’s special for our fans, it’s very special for us.

“We expect a tough match and for us, we have to compete, we have to play and compete well. Give everything that we can and play good.

“Playing good is finding the right balance in our game. Improvements to be made but a lot of positives that we take from the previous games, so let’s keep on going.”

Spurs will have Lucas Moura back after he missed the last two games with a knock, but Steven Bergwijn and Ryan Sessegnon remain out.

Bergwijn has been an important player in the opening month of the season, but Nuno does not know how long he will be sidelined for. 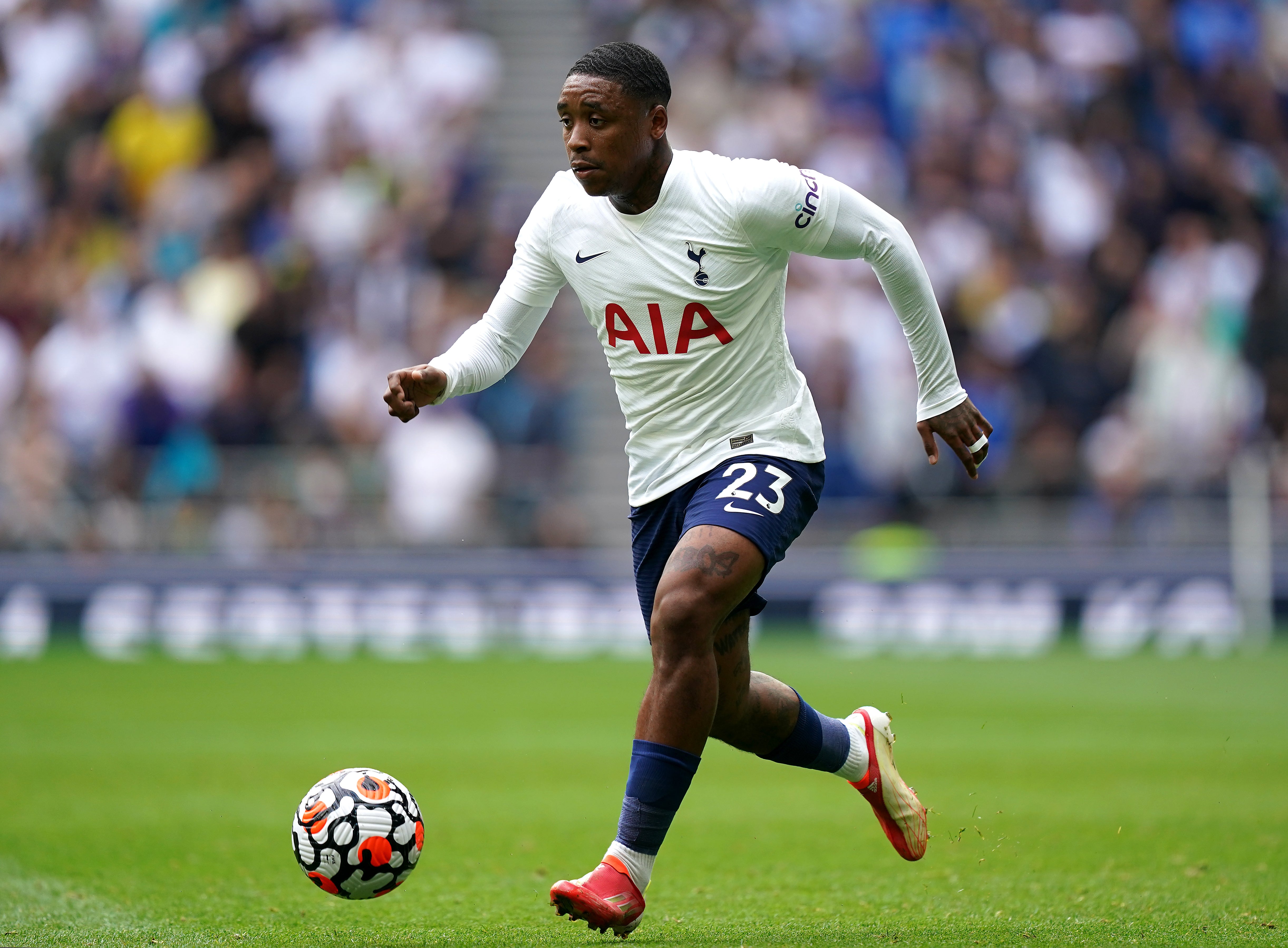 “I think I already explained, the injury he has is very painful, so first of all he has to settle down the pain. He’s not totally stopped, he’s doing some fitness, upper body. But we have to be careful with this injury. For now he’s not available.”

Spurs head to the Gunners on the back of successive 3-0 Premier League defeats, which have derailed what was an impressive start to the season.

A penalty shootout win in the Carabao Cup at Wolves on Wednesday helped stopped the rot and Nuno thinks there is more still to come.

“But the recent performance, in terms of our football, is getting much, much better. So I’m confident that we can get much better yet.”