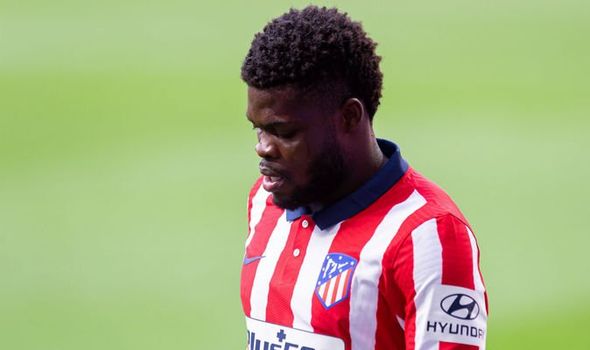 Arsenal’s last-gasp move for Thomas Partey was part-funded by owner Stan Kroenke, it has been claimed. The north Londoners completed the signing of the Ghana international – who they’ve been chasing for the last few months – on Monday night.

The Gunners were reluctant to meet Partey’s release clause due to a lack of funds after having signed five players before him.

But according to reports, the often-derided Kroenke stumped up more cash in order to secure his services.

The Atheltic claim Arsenal’s American owner – who has been the subject of a number of protests in recent years – “backed” the deal for the combative Ghanaian midfielder. 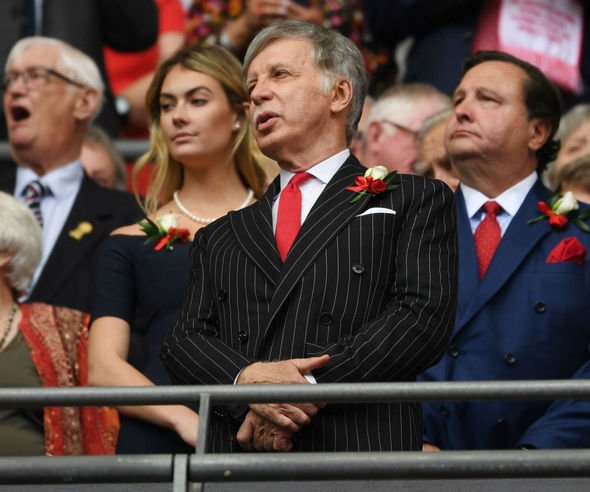 The acquisition of Partey has thrilled Gunners boss Mikel Arteta, who said: “We have been watching Thomas for a while, so we’re now delighted to add such a high-quality player to our squad.

“He is a dynamic midfielder with great energy.

“He brings a lot of experience from a top club that has competed at the highest level in La Liga and the Champions League for several years.

“We’re very impressed with his attitude and his approach to the game.

Atletico Madrid furious at Arsenal board over Thomas Partey transfer

“He’s an intelligent footballer and we’re looking forward to him integrating into our system and contributing to the progress we’re building at the moment at the club.”

Arsenal’s technical director, Edu, added: “Thomas has all the right attributes to be a top player for Arsenal.

“He is a leader on and off the pitch and he is exactly the kind of player and person we want at the club.

“We already feel like we know Thomas very well based on the work we have done analysing his performances closely in recent times. 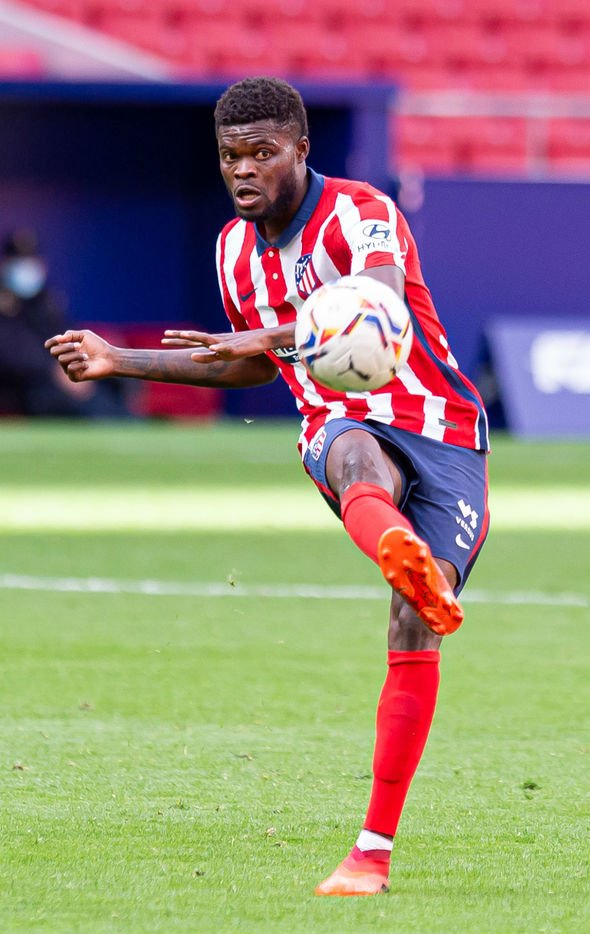 “With his all-round game and positive aggressive style, he will be a brilliant addition to our squad.

“We’ve made a strong start to the season and we want to continue to build on this with Thomas now part of our club.”

Partey could make his Arsenal debut a week on Saturday when the Gunners travel to Manchester to take on Premier League title hopefuls Manchester City at the Etihad Stadium.