Arteta not getting carried away over Arsenal's early season form

Arsenal have included Leicester midfielder Youri Tielemans on a three-man midfield shortlist ahead of the September 1 transfer deadline, according to reports. Gunners boss Mikel Arteta has revealed that the club will try to complete more business over the next two weeks, with a new midfielder believed to be on the agenda.

Arteta’s side have enjoyed an exceptional start to the season and are the only Premier League club to win each of their first three matches. But the Spaniard’s squad still looks a little light outside of the usual starting 11.

Another midfielder could be signed before the end of the transfer window. Belgium star Tielemans, who has just a year remaining on his contract, is reportedly on a shortlist of three names who could improve Arsenal’s midfield.

Brighton’s Moises Caicedo and AC Milan ace Sandro Tonali have been shortlisted alongside Tielemans. All three players fit the profile of Arteta’s other signings – individuals who can immediately improve Arsenal’s squad but have enough time ahead of them to continue developing. 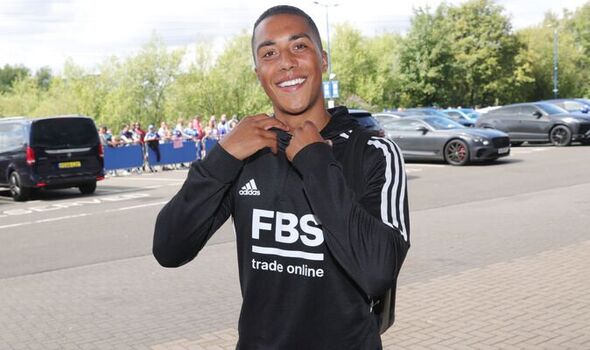 That is according to transfer specialist Sacha Tavoli, who claims that Arteta and technical director Edu have drawn up a shortlist of players they believe can be signed in the coming days.

Arteta revealed after Saturday’s victory over Bournemouth that Arsenal could make further additions before the window closes. They have already signed Gabriel Jesus, Oleksandr Zinchenko and Fabio Vieira.

“We don’t like reacting obviously, we want to get the players that we believe will make a big impact in the team,” Arteta said after the 3-0 triumph. “If we can do that, we will try to do that. If we cannot, we will stay with the players we have.”

DON’T MISS…
Ex-Arsenal ace Aubameyang in awkward spot if he completes Chelsea move
Taylor’s Transfers: Arsenal winger move, Chelsea exit
Arsenal could be about to sign their own Diogo Jota for Mikel Arteta 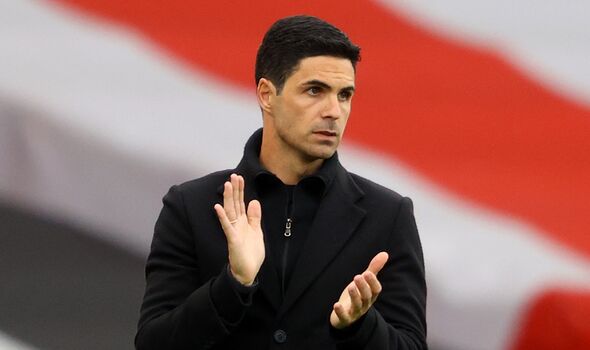 Leicester are expected to sell a couple of players before September 1. Midfielder Tielemans has been linked with Arsenal, while defender Wesley Fofana is of strong interest to Chelsea. Both players were left out of the Leicester team that started the Foxes’ 2-1 defeat by Southampton – with Tielemans on the bench and Fofana not included at all.

Head coach Brendan Rodgers conceded that neither were prepared to play in the game due to transfer speculation. Discussing his team selection, the Northern Irishman said: One, a change in system and two, I mentioned in the week, we’re coming into a Premier League game and maybe we’ve got players who are maybe not quite in the right frame of mind.

“You can’t carry them, or certainly we can’t. So yeah, that’s the reason for the changes.”