Arsenal have reportedly set their sights on beating Manchester United to the £35million signing of Pau Torres in January. Mikel Arteta has already made some big changes at the back with Gabriel Magalhaes coming in this past summer.

David Luiz also had his contract extended while Pablo Mari and Cedric Soares joined on a permanent basis.

Rob Holding, Gabriel and Luiz have been the go-to options at the back for Arteta to start the season.

But the Gunners boss is still keen to bring in another top class centre-back to join his team.

Arsenal’s main priority heading into the final day of the transfer window was bringing in a midfielder with Houssem Aouar top of their list. 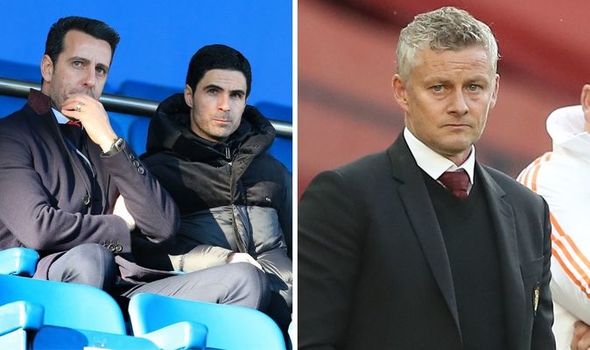 The Frenchman ultimately decided to stay at Lyon though with Arsenal swiftly turning their attention to signing Thomas Partey on deadline day.

But it appears as though Arsenal technical director Edu has already focused on the player he wants to target in the New Year.

According to Spanish outlet Todofichajes, Arsenal are looking at the possibility of signing Torres.

The Spain international was strongly linked with a move to United earlier in the summer only for those reports to cool off.

But it is claimed that Ole Gunnar Solskjaer retains an interest in the defender.

And they will now have Arsenal to compete with in the January transfer window for the £35m-rated centre-back.

Villareal are also said to be willing to listen to offers, suggesting a January move could well be on the cards.

Dayot Upamecano is thought to be United’s preferred option, but the report claims that Liverpool are the frontrunners for his signature. 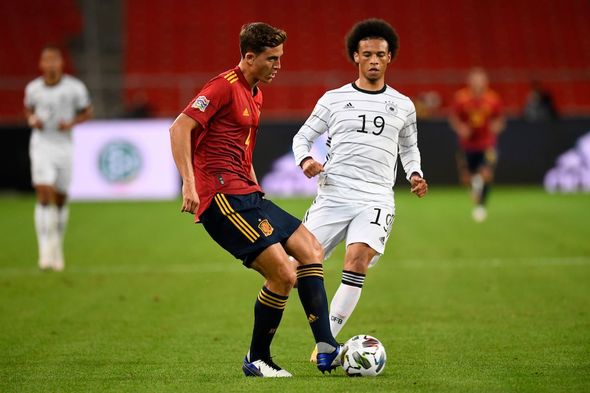 Arsenal return to action on Saturday when they face Manchester City.

And Arteta has hinted that Partey could be handed his debut for the club.

“He was here just yesterday, getting familiar with everything around the club,” he said. “Today he will have his first training session. Everything has to come really quickly for him.

“We knew that before we signed him. But he’s fit, he’s very willing to start playing. We will see how he goes in the next few days.”