Arsenal have been sent a reality check ahead of their showdown with Liverpool as Jurgen Klopp’s side have been told they are the better team than the Gunners “by a distance”, according to Reds icon Robbie Fowler. The two sides have had contrasting fortunes this season, as Mikel Arteta’s outfit are hoping to return to the top of the Premier League table with a victory over Liverpool, while their opponents have struggled to maintain the momentum of previous years.

Arsenal have failed to win on just one occasion this season – the 3-1 defeat to Manchester United – and will be hoping to compete with the likes of Liverpool and Manchester City at the very top of the table after being pipped to fourth place last season by north London rivals Tottenham.

Despite Liverpool sitting in tenth ahead of kick-off at the Emirates, albeit with games in hand on their rivals, Fowler believes that they, along with Pep Guardiola’s side, are “by a distance” the two best teams in the division.

“Arsenal have won seven of their eight Premier League games to force the early pace at the top of the table – and I am still trying to work out how they managed to lose at Manchester United having dominated for most of the game at Old Trafford,” Fowler wrote in The Mirror. “They were superb when beating Spurs 3-1 in the derby last weekend. 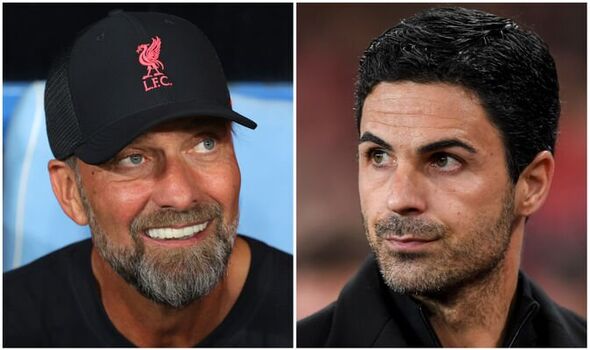 “And I think they have shown enough already to suggest that this isn’t just another false dawn. Do the Gunners have enough to actually win the title for the first time since the 2004 Invincibles? I don’t think so.

“I still have Manchester City and Liverpool marked down as the two best teams in the country by a distance. While Liverpool’s early results have disappointed everyone at Anfield, I still view Jurgen Klopp’s side as the team that will end the season closest to the current champions.” 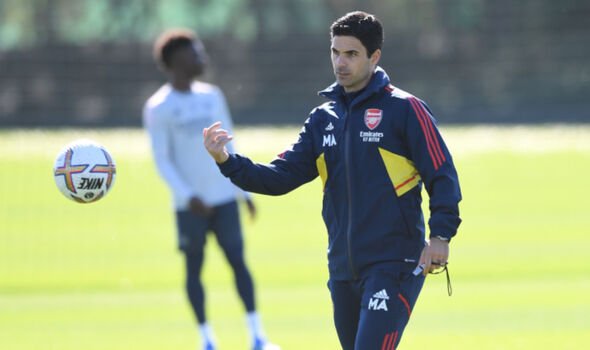 Arteta himself is also not writing off Liverpool as title contenders despite their disappointing start to the season. “As you have seen, there can be a lot of turnovers in this league and I am not making assumptions,” Arteta said. “To be 14 points clear of Liverpool, we need to beat them, and it will be a difficult thing to do, but we are willing to try.

“I’m not here to judge where Liverpool are. What they have done in the last five years doesn’t need any presentation. It’s clear. They have been up there in every single competition for the last five years, so credit to them for what they’ve done.”

A victory over Liverpool would be a major statement from the Gunners after defeating Spurs last weekend, as they look to maintain their impressive start to the campaign.