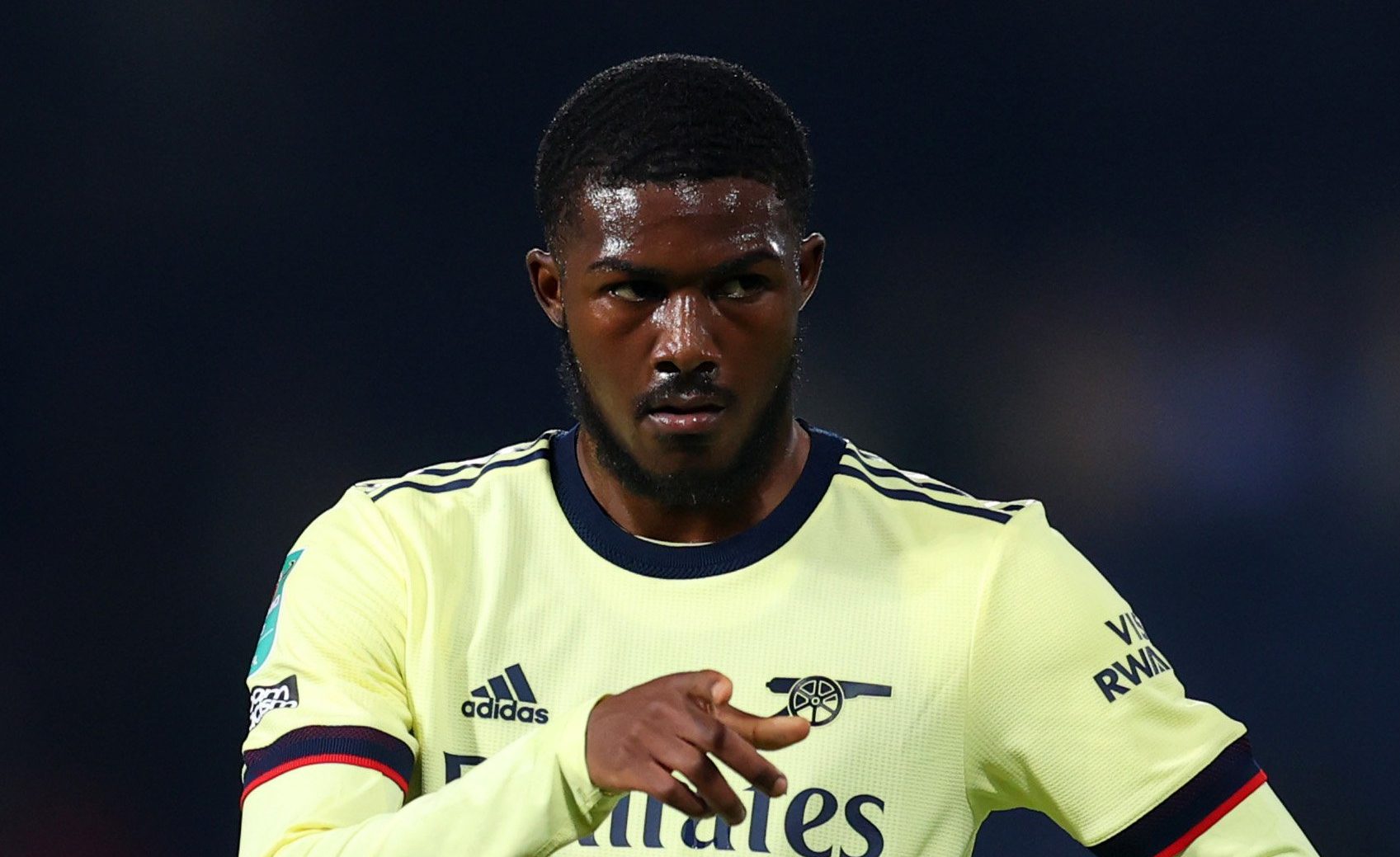 Arsenal star Ainsley Maitland-Niles has been banished from first team training after the Gunners blocked his hopes of joining Everton.

The England U21 international had hoped to move to Goodison Park as he’s desperate to play first team football next season.

The 24-year-old spent the second half of last season on loan at West Brom and he’s made it clear to Mikel Arteta that he wants to leave the Gunners if he’s only going to be a bit-part player in the Spaniard’s squad.

Everton’s offer was for an initial season-long loan with the option to buy in 2022 but Arsenal refused the offer and the Mirror claim the midfielder has since been told that he will not be training with the first team.

With the transfer window shutting tonight, Arsenal must decide whether to sanction Maitland-Niles’ departure or keep an unhappy player until at least January.

Everton could reignite their interest and it could be that the Gunners are looking for a permanent deal before allowing the 24-year-old to leave.

The Gunners were said to be unimpressed with Maitland-Niles’ decision to take to Instagram in a bid to force through a move to Everton.

The midfielder said he was ‘not wanted’ at Arsenal and simply wanted to play first team football elsewhere.

‘All I wanna do is go where I’m wanted and where I’m gonna play,’ wrote Maitland-Niles on Instagram.

Tags: ainsley maitland-niles, Arsena
You may also like
Latest Posts