Edu says he and Arteta are 'aligned on all decisions'

William Saliba’s agent reportedly met the president of Marseille in London on Monday evening. Saliba spent last season on loan at the Ligue 1 club and has been linked with a return.

The defender is back at Arsenal for pre-season ahead of the new campaign. Gunners boss Mikel Arteta has been full of praise for his performances in friendlies against Everton, Orlando City and Chelsea.

But with less than two years remaining on Saliba’s contract, doubts over his long-term future remain. And the whereabouts of his agent will only add fuel to the fire.

Transfer expert Fabrizio Romano revealed the player’s representative Djibril Niang met with Marseille chief Pablo Longoria for dinner on Monday. The purpose for the meeting is not disclosed but Niang is also the agent for Marseille centre-back Isaak Toure. 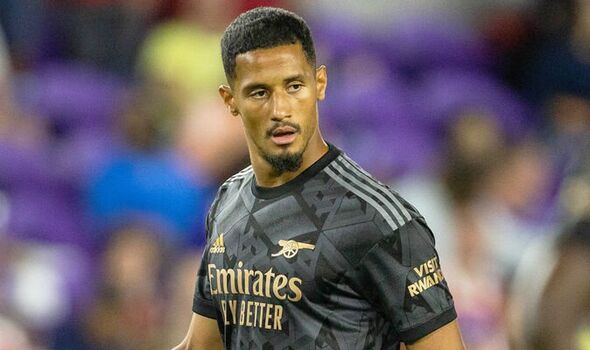 However, Arsenal fans may be concerned at what it means for Saliba. Marseille are currently on a pre-season tour to England, which explains Longoria’s presence in the country.

The French side lost 2-0 in a friendly at Middlesbrough last Friday and play Real Betis at Chesterfield’s Technique Stadium on Wednesday.

Saliba certainly made an impression during his season at Marseille. He made 52 appearances in all competitions and his performances earned him a first call-up and caps for the senior France side.

The 21-year-old is still yet to make a competitive appearance for Arsenal since his £27million move from Saint-Etienne in 2019. But he has impressed Arteta in the recent friendlies in the USA. 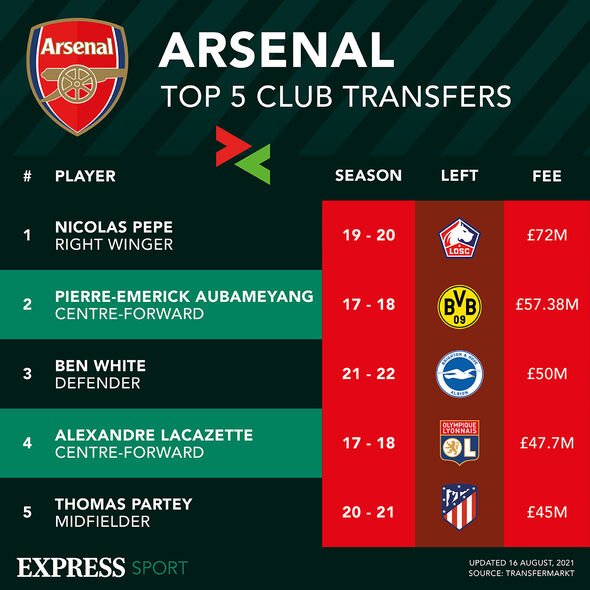 The Spaniard said: “I am really pleased to see the way he is playing, the way he has adapted to the team, the maturity that he’s shown at 21 years old, carry on doing it. We will keep developing him, he has huge potential, he is already a top player and we have to make him even better.”

Speaking ahead of the friendlies, Saliba spoke of his plan to fight for a first-team spot at the Emirates this term. He said: “My plan is to fight and work with the team, win as much as possible, and grow more.

“It feels good to be back and starting pre-season. I’m so excited to continue training and playing in the friendly games.

“It’s important to be here with the fans, as well as my team-mates. I hope we’ll enjoy some good training and games which is important before the start of the season.”