‘I tried to buy him at Everton’: Sam Allardyce reveals he moved for Pierre-Emerick Aubameyang before the forward signed for Arsenal

Sam Allardyce has revealed he tried to bring Pierre-Emerick Aubameyang to Everton before the striker signed for Arsenal.

Aubameyang was crucial as the Gunners overcame Allardyce’s former side at the weekend, striking twice to help the north London side to a 3-2 win on Sunday evening.

The former England boss only had one window while he was in charge of Everton, January 2018, and that was when Aubameyang was looking to leave Borussia Dortmund. 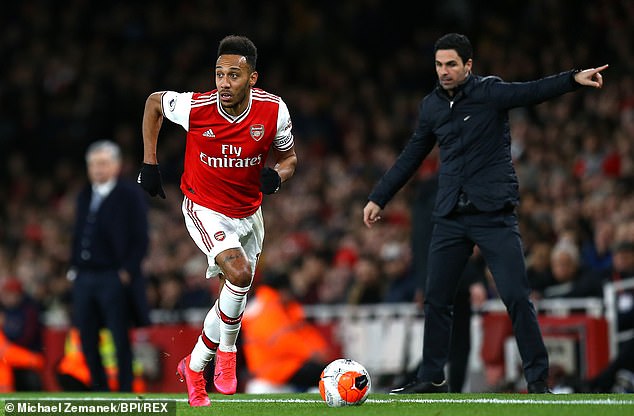 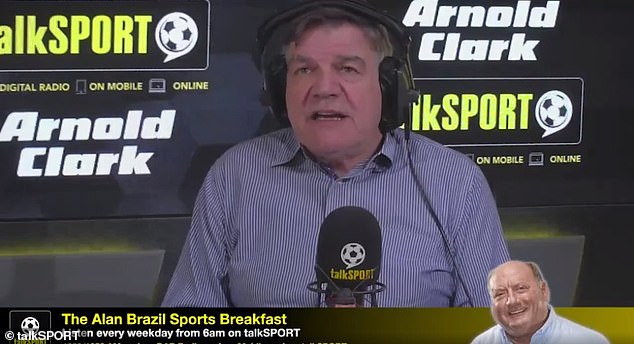 He went on to sign for Arsenal on January 31 for a club-record fee of £56million.

But he could have been on the other side at the weekend had Allardyce got his way.

‘We were searching for goals after [Romelu] Lukaku went and just wanted to test the waters. 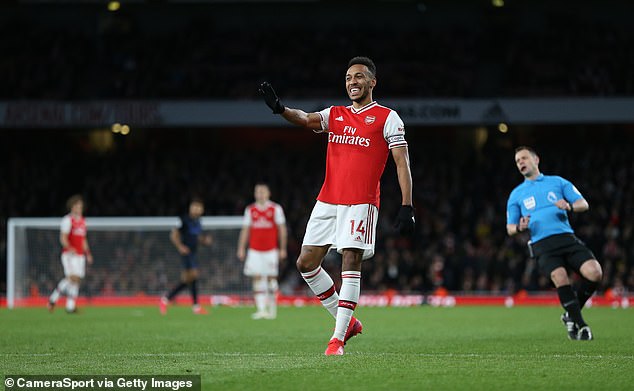 ‘We spoke through his agent, and we had a shout that he was apparently desperate to get away from Germany and get into the Premier League.

‘So we thought we’d have a dab, but we didn’t get very far to be fair.’

Everton instead went on to sign Theo Walcott and Cenk Tosun for a combined £47m in that window as they looked to improve their forward options. 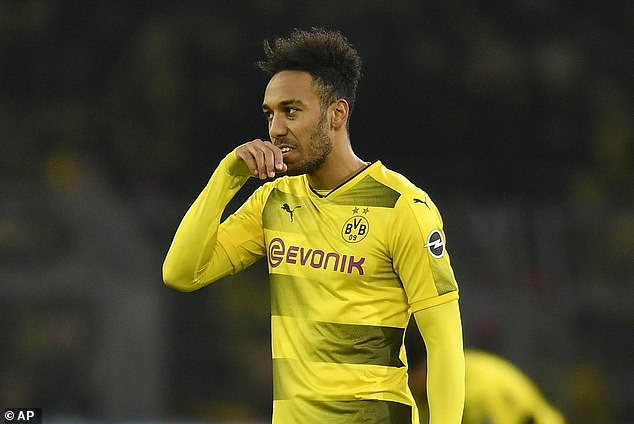