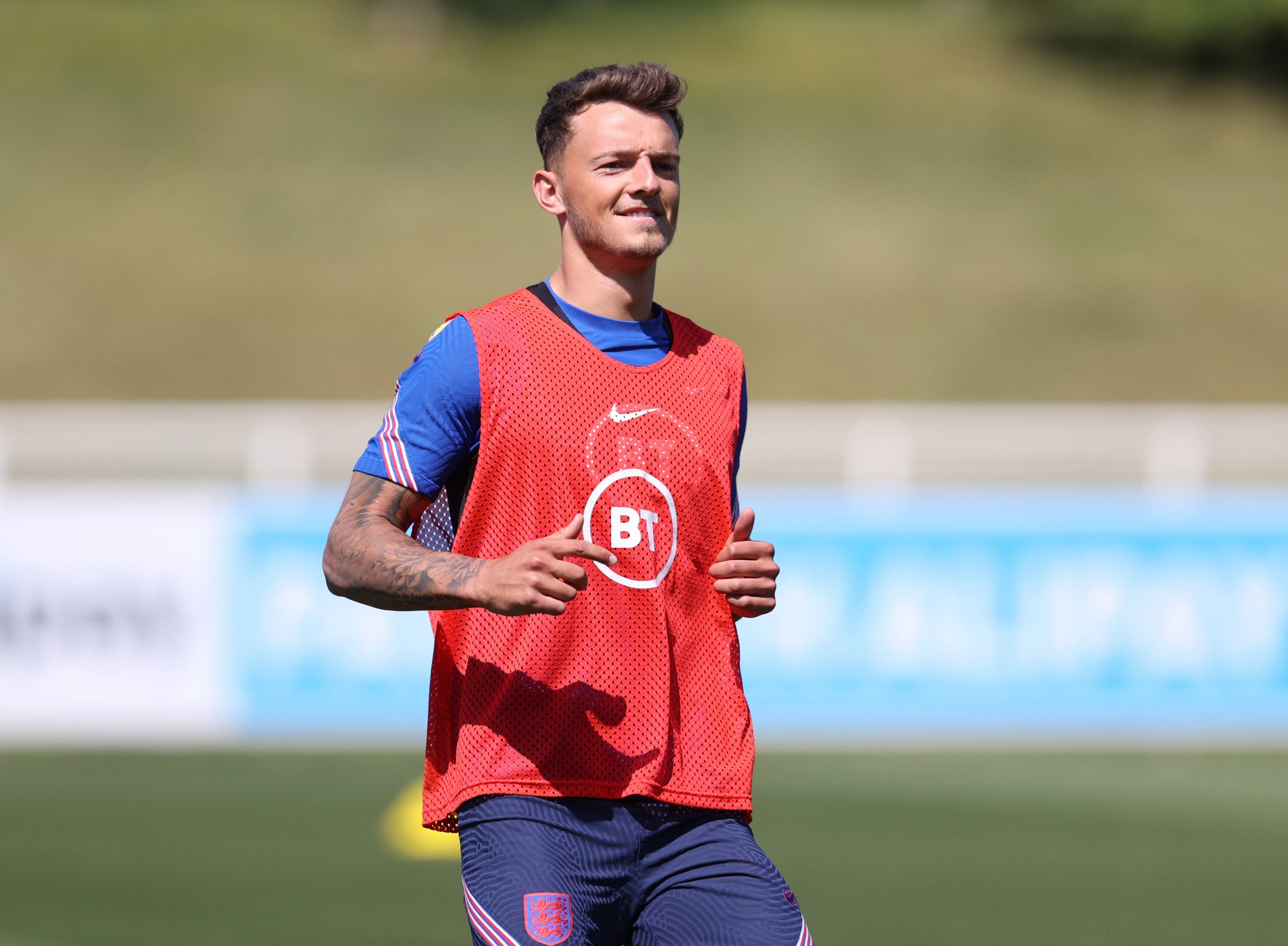 Arsenal have submitted a third offer to sign Brighton centre-back Ben White worth £54 million, according to reports.

The Gunners have already seen their opening two offers for the 23-year-old rejected by Brighton, including one worth £42m up front plus a further £4m in add-ons.

Everton have also entered the race to sign White and have indicated that they are willing to better Arsenal’s bid by offering a guaranteed £50m as well as an additional £5m in bonus payments.

According to the Transfer Window Podcast, Arsenal have now revised their offer and their third bid consists of a guaranteed payment upfront of £48m, plus another £6m in performance-related add-ons which the Gunners consider ‘achievable’.

Brighton, who are demanding a minimum of £50m for White, are yet to respond to Arsenal’s improved bid, which was submitted this week.

The report also claims that Arsenal manager Mikel Arteta is personally driving the club’s push to sign White as he views the England international as a ‘future captain’ for the Gunners.

Manchester City, Chelsea and Manchester United have also registered their interest in signing White but have yet to submit an offer.

Speaking during England’s Euro 2020 campaign, White was adamant that he would not dwell on speculation over his future.

‘It’s nice, it’s happened quite a lot over the last two years, there’s been a lot of noise,’ White told talkSPORT.

Asked whether he had spoken to team-mates about the rumours, White said: ‘Not really.

‘You don’t know what’s true and what’s not. So there’s no real point talking about it.’