Arsenal target Moussa Dembele is reportedly uninterested in returning to Lyon after his loan stint at Atletico Madrid ends this summer. The Frenchman joined the La Liga champions on loan in January but struggled to settle in Spain and failed to score in his five La Liga appearances.

Atletico do have an option to make the move permanent for a fee of around £30m, but reports state that they are not interested in keeping the striker beyond the end of this season.

Dembele is set to return to his parent club this summer but, according to L’Equipe, the centre-forward isn’t keen on a return to Lyon following his bad experience in Spain.

The French news outlet say that the former Celtic man wants to leave France this summer and seek a new challenge.

This will interest Arsenal – who are reportedly interested in the striker – as well as West Ham and Chelsea, who have been linked with Dembele in the past.

A move to north London could definitely be a possibility, with Gunners boss Mikel Arteta looking to add more goals to his squad. 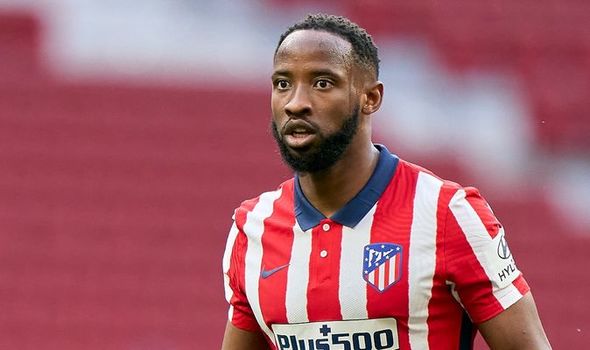 But with Arsenal not in Europe, it remains to be seen whether a move to the Emirates appeals to the Frenchman.

Alexandre Lacazette has been linked with a move away from the club this summer, and Dembele could be bought in to replace his fellow countryman.

Lacazette turns 30 in a few days’ time and sees his contract at the Emirates expire in the summer of 2022.

The Frenchman has scored 50 Premier League goals since his arrival in 2017, managing 13 this campaign.

But perhaps keeping Lacazette and tying him down to a new deal would be the right decision instead of letting him go this summer.

Gunners’ fans would argue that there are other areas of the pitch that they would rather strengthen, centre-back and centre-midfield, for example.

19-year-old academy graduate Folarin Balogun is also highly rated and could be the long-term forward for the Gunners, once Lacazette and Pierre-Emerick Aubameyang leave the club.

Keeping Lacazette at the club would take pressure off Balogun and allow him to be the natural successor in a couple of years’ time. 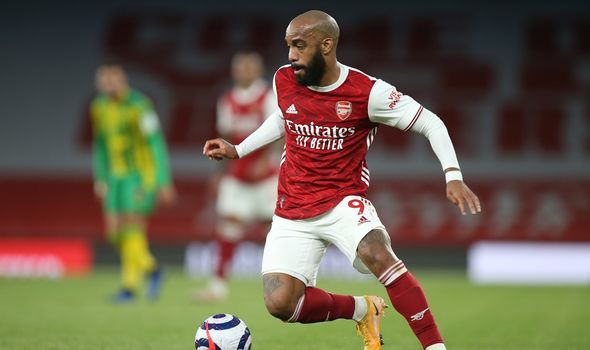 West Ham were reportedly preparing a swoop for Dembele in 2020, and David Moyes could target him again this summer.

The Hammers are still in the market for a new centre-forward after selling Sebastien Haller to Ajax earlier this year.

Chelsea are also rumoured to be in the market for a striker this summer, despite spending big money on Timo Werner and Kai Havertz last summer.

Their top targets, however, are reportedly Harry Kane, Romelu Lukaku, and Erling Haaland.