Arsenal face Everton today at the Emirates Stadium with Mikel Arteta looking to build on his side’s impressive run of form. The Gunners have won twice in a week ahead of the clash with the Toffees, and could welcome back Mesut Ozil and Lucas Torreira for the fixture.

Ozil is expected to start for Arteta’s side this afternoon.

Ozil’s wife was due to give birth over the weekend, and for that reason he opted to stay in London instead of travel with the squad to Greece.

However, he is in contention to return to the team today, having scored in last Sunday’s 4-0 rout of Newcastle. 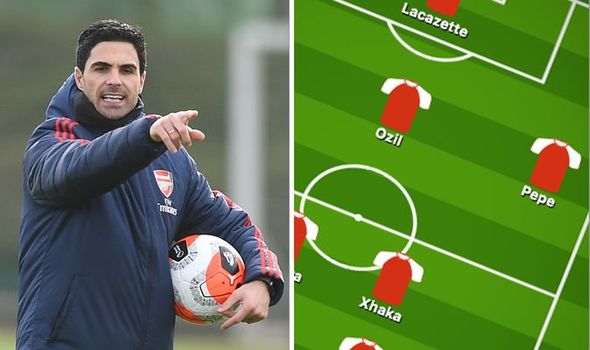 Likewise, Torreira is also in line for a return having missed the Olympiacos trip due to illness.

Like Ozil, he is in line to return today as Arsenal look to close the gap on the Champions League places.

The Uruguayan midfielder only played eight minutes against Newcastle last Sunday, though he is expected to feature today.

Elsewhere, Hector Bellerin could be in line for a surprise appearance having missed out on Thursday.

The right-back played the full game against Newcastle, but was then ruled out of the Olympiacos game through a knock.

He is set to be reexamined ahead of the game and could appear today.

Sokratis Papastathopoulos is also set to be assessed before the game, while Cedric Soares is still a few weeks away from being fully fit.

Kieran Tierney too is aiming to be back in training by the end of the week, while Callum Chambers will not return this season.

Alexandre Lacazette will likely keep his place in the lone striker position, with Pierre-Emerick Aubameyang playing as a left-winger.

Speaking ahead of the game, Arteta admitted it will be strange leading his team out against the Toffees.

The Spaniard spent six years at Goodison Park as a player before moving to Arsenal, and he revealed that he still has a good relationship with his old club.

“I played there for seven years and I have some great memories and great friends and people that I love a lot. 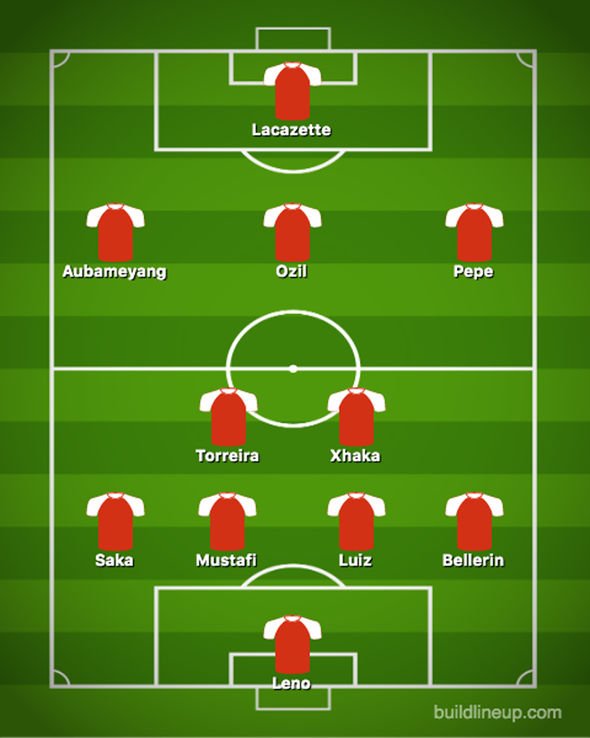 “It was weird because when I was appointed manager I had to go to Goodison and Carlo as well was appointed on that day, if I’m not wrong.

“But yes, it’s always special for me to play against Everton and I’m really looking forward to it.”