Arsenal have sabotaged Hector Bellerin’s return to Real Betis due to their financial demands, according to reports in Spain. Bellerin was primed to leave the Gunners on a permanent transfer this summer, but issues with his transfer fee have jeopardised a potential move.

The Spaniard returned to his homeland in the 2021/22 season and shone at Betis, making 23 La Liga appearances for the Seville-based outfit. As a result, all parties seemed destined to agree on his permanent return, with Takehiro Tomiyasu and Cedric Soares firmly Mikel Arteta’s preferred right-back options.

However, his move has been thrown into uncertainty amid Arsenal’s financial demands and Betis’ struggles in the same department. AS claim the north London giants have ‘torpedoed’ the transfer, with Betis currently unable to meet their asking price as they face problems offloading players of their own.

The La Liga outfit haven’t been able to sell players they thought they would’ve been able to, meaning they are short of funds for incomings. Bellerin is said to be willing to take a pay cut to escape the Emirates Stadium, but Arsenal aren’t currently budging on their transfer fee demands. 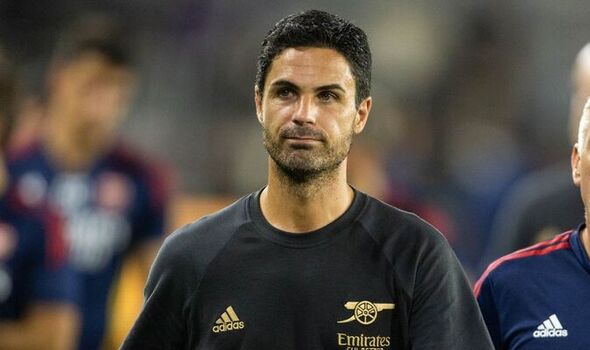 Bellerin has featured in three of Arsenal’s four pre-season games so far, starting the opener against 1. FC Nurnberg. However, in the following two, he has come on in the second half to replace Cedric, who started in what looked close to be Arteta’s planned strongest line-up.

And with Tomiyasu still to return to the fray, the 27-year-old is starting at the prospect of acting as Arsenal’s third-choice right-back this season. Even with Europa League football back on the table in 2022/23, there would be little hope of many minutes in the current circumstances. 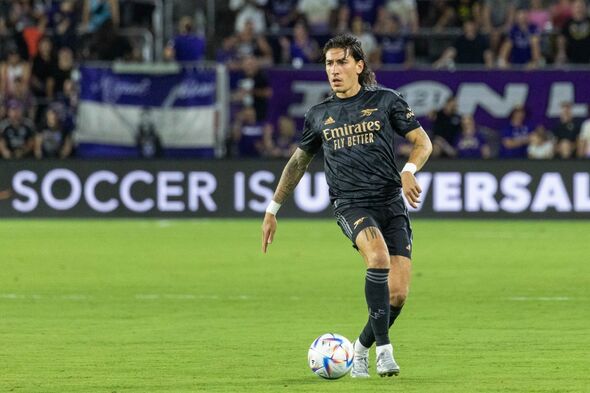 His preferred destination would undoubtedly be Betis, but an exit elsewhere seems likely if they can’t raise funds for his signature. He has also been linked with a return to Barcelona as the Catalan giants continue to face struggles luring Cesar Azpilicueta away from Chelsea. It’s a proposition that would surely attract him.

He spent most of his formative years at Barcelona before moving to England to play for Arsenal and graduating from the Gunners’ academy under Arsene Wenger. While Betis are unlikely to give up on sealing his services, a return seems off the cards and Barcelona could pounce unless they can ship some players.