Arsenal could be in for a surprise boost to their transfer kitty as they look to offload outcast defender Hector Bellerin, according to reports in the Italian media. The Spaniard is apparently wanted by Udinese in a permanent switch.

Some reports this week have suggested that Arsenal could terminate Bellerin’s contract. The player’s £100,000 per-week deal ends in less than 12 months.

The Gunners did a similar thing in January to allow Pierre-Emerick Aubameyang to join Barcelona. However, there could now be a change of plan after Udinese raised funds through a player sale.

The Serie A side were initially unsure about meeting Arsenal’s relatively low asking price for Bellerin as they do not have a big budget this summer. Brandon Soppy’s £7.5million move to Atalanta could help them sign Bellerin, though.

JUST IN: Man Utd have Antony transfer ‘plan’ but have ‘easier’ option 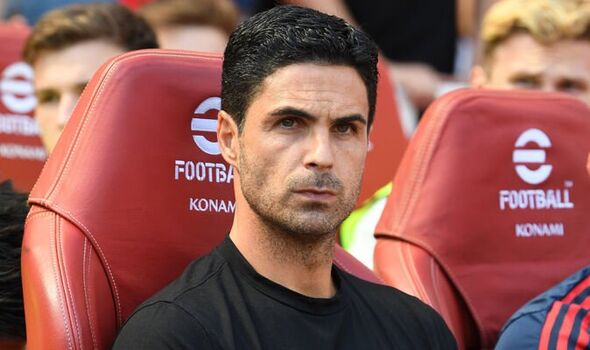 That is according to Sky Italy, who claim that Udinese now have the funds to complete a move for Bellerin. The 27-year-old is keen to leave Arsenal after 11 years at the club.

Bellerin has not appeared for Arsenal since a 1-0 defeat by Chelsea in May 2021. He spent last season on loan at boyhood club Real Betis and is being heavily linked to a return to the club on a permanent basis, while Barcelona have also been credited with an interest.

Despite Udinese’s interest, Sky Sports News claim that Bellerin’s preference would be to return to Spain – though his wages are currently a bit of a stumbling block. A former Barcelona prospect, the speedy right-back has only ever played in England and Spain.

Bellerin has played 239 times for Arsenal but that game against Chelsea over a year ago is likely to be his last. He helped Betis finish a very respectable fifth in La Liga last season. 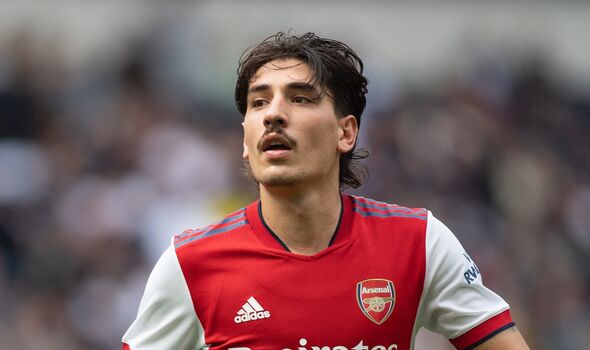 It is unclear if the club that Bellerin supported while growing up would be able to complete a permanent purchase.

Meanwhile, Arsenal are not ruling out further additions ahead of the September 1 transfer deadline. They have already spent over £100m on new signings, including big-money deals for Oleksandr Zinchenko, Gabriel Jesus and Fabio Vieira.

After completing those deals, Arteta said: “We’re still hoping to do something else if the market allows us to do that.

“You’ve seen some movement in the other direction in the last few days so we want to get the perfect balance and the plan we wanted right at the beginning. Whether we can accomplish that or not is another story, but I’m happy with where we are now.”