Arsenal have looked a much-improved unit this season, with the arrival of Gabriel Jesus from Manchester City universally cited as a fundamental reason for the progression. However, it is reported that the Brazilian would have rather joined Chelsea over the summer but the move was blocked.

Jesus has made a tremendous start to life in north London, scoring three and assisting three in six appearances. And those figures potentially don’t do justice to the influence of the 25-year-old, who has led the line impressively for Mikel Arteta’s side and certainly looked like the final piece of the puzzle there.

However, it could have been a completely different story at Arsenal if Thomas Tuchel was not so indecisive about his transfer targets over the summer, according to The Athletic. They report that the manager initially decided that he did not want to sign a No 9 over the summer despite the Blues ownership ‘advocating’ a move for Jesus.

However, Tuchel then changed his mind and was quickly on board with the idea of signing Jesus, but the owners later decided not to follow through with the move. The German manager was left ‘frustrated’ by the ordeal – especially as Jesus was keen to join Chelsea ‘instead of’ the Gunners. 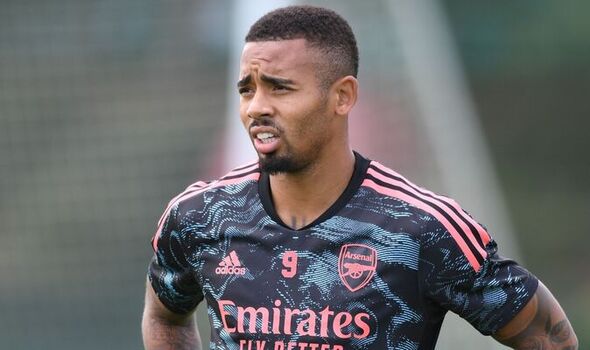 The Blues did eventually sign a striker, reuniting Tuchel with Pierre-Emerick Aubameyang following their time together at Borussia Dortmund. But the pair hardly spent any time together, with it being revealed earlier this week that Tuchel has been sacked.

It has been revealed that Tuchel’s hands-off approach in the transfer window was a significant factor in the decision, as well as his desire to strictly spend his time coaching rather than answering to the new Chelsea ownership. The Blues have acted quickly to acquire his replacement, with Graham Potter set to sign a five-year deal with the club after impressing at Brighton over the past few seasons. 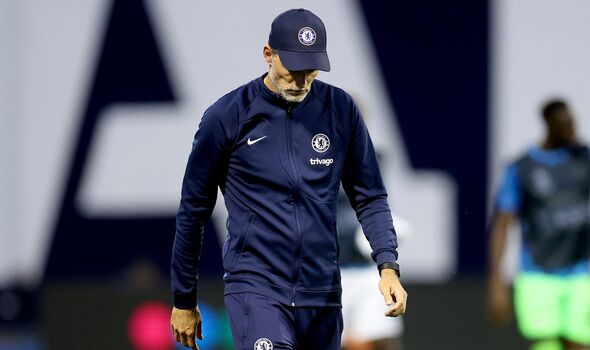 It will remain an unsolved mystery as to whether the arrival of Jesus could have postponed Tuchel’s departure given how he looks a player with a point to prove at Arsenal. The Blues have looked a major work in progress this season and their lack of presence in the final third has been somewhat of a concern – especially given that Timo Werner and Romelu Lukaku were allowed to depart.

It remains to be seen whether Potter is able to rejuvenate his new Chelsea troops and quickly implement his free-flowing system on the squad to spark a reaction and close the gap on league-leaders Arsenal, spearheaded by Aubameyang rather than Jesus.