White praises Arsenal boss Arteta ahead of 'All or Nothing' episodes

Arsenal Football Club, nicknamed The Gunners, travel across London on Friday night to take on Crystal Palace at Selhurst Park, in the opening game of the 2022/23 Premier League season. Many pundits have tipped Arsenal to push for a spot among the league’s top four teams this year and thus a place among the Champions League next season. The North London-based side have been busy this summer, securing key players such as ex-Manchester City striker Gabriel Jesus.

And as the curtain prepares to drop on another mouthwatering season ahead, Amazon has just dropped the new ‘All or Nothing: Arsenal’ series on its streaming platform.

Among the incredible footage, includes one of the club’s favourites Kieran Tierney and his battles with his mental health.

In the documentary, Tierney recalls the struggles he had adapting to life in London, having previously spent his career in Glasgow.

Tierney made more than 150 appearances for Celtic, clinching four Scottish Premier League titles while north of the border before he transferred to Arsenal in 2019. 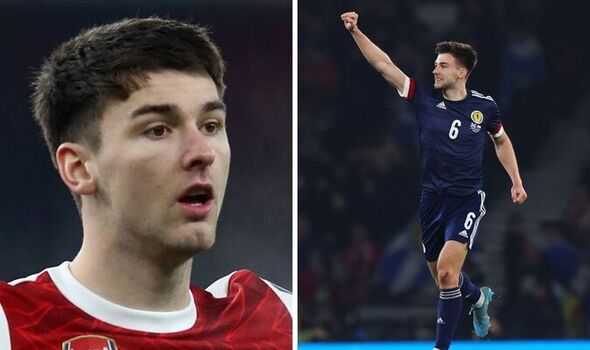 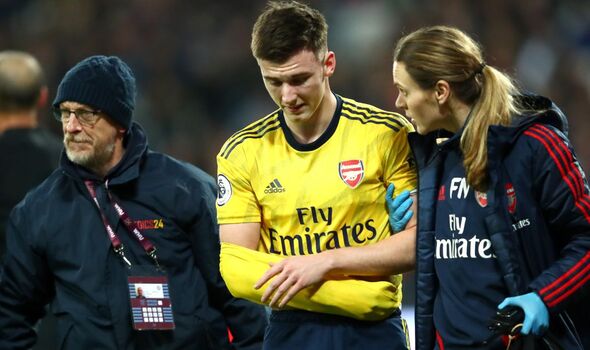 His move was an immediate success, though his career was derailed as a result of a series of injuries early-on.

Speaking during the series, Tierney noted how he was “really struggling” with being new to London, because “outside of training, I had a lot of time to think”.

At the time of his move, Tierney revealed how his mother had voiced concerns over the move, worrying he may end up becoming more of a celebrity than a footballer.

He said: “I’m not saying I was ever in a bad, bad place where it was suicidal or that. 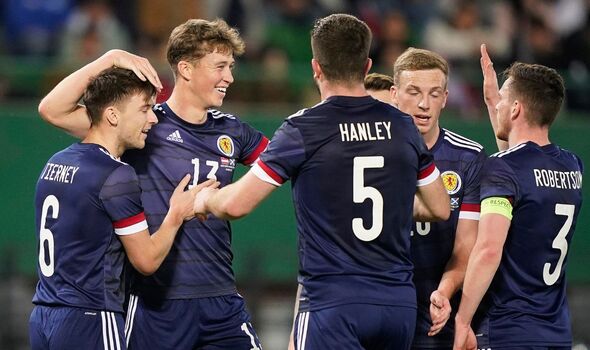 “But my friends have been. Two or three of them have committed suicide, lost their lives.

“You’re with these people and you don’t know a thing because they’ve not spoken [sic].

“I feel a certain responsibility to try and help as much as I can because I know how it feels to be in a certain place. It was hard.”

The series will explore Arsenal’s bid to reach the Champions League for the first time since their ex-manager Arsene Wenger was in charge. 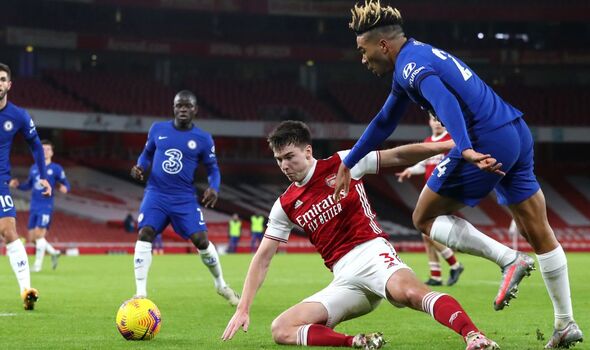 But while this may make intriguing viewers for Arsenal fans, and those of their rivals, the lives of those involved in the club will continue to make for difficult watching.

This includes Arsenal manager Mikel Arteta, who discussed his traumatic open heart surgery experience as a toddler, and how this influenced his later career.

The 40-year-old spoke about the documentary while on BBC Breakfast this week.

He told the show: “I never opened up like this to anyone.

“I think 90 percent of the boys or staff wouldn’t know about that issue. But it’s how I felt just before that moment, it’s nothing that I planned.” 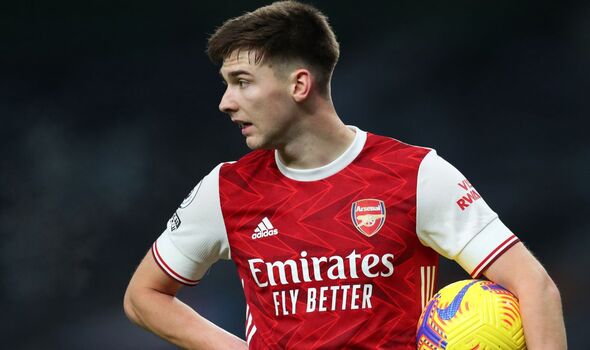 Arteta, who was Arsenal’s captain as a player, also played for the likes of Rangers in Scotland, as well as Everton and Real Sociedad.

But his career in the game nearly did not happen due to his operation as a child.

He continued: “I was born with a big heart issue that they could not resolve until I was two years old because I was too little,” Arteta explained.

“They had to open my heart and go through it. It was one of the first surgeries that was done in that way in Spain, so we didn’t know how it was going to end up.

“I was a really lively kid, the doctor was telling my father and mother that he needs to calm down, that he’s not going to be able to do much exercise with that problem.”

All or Nothing: Arsenal’s first three episodes are available to stream on Amazon.