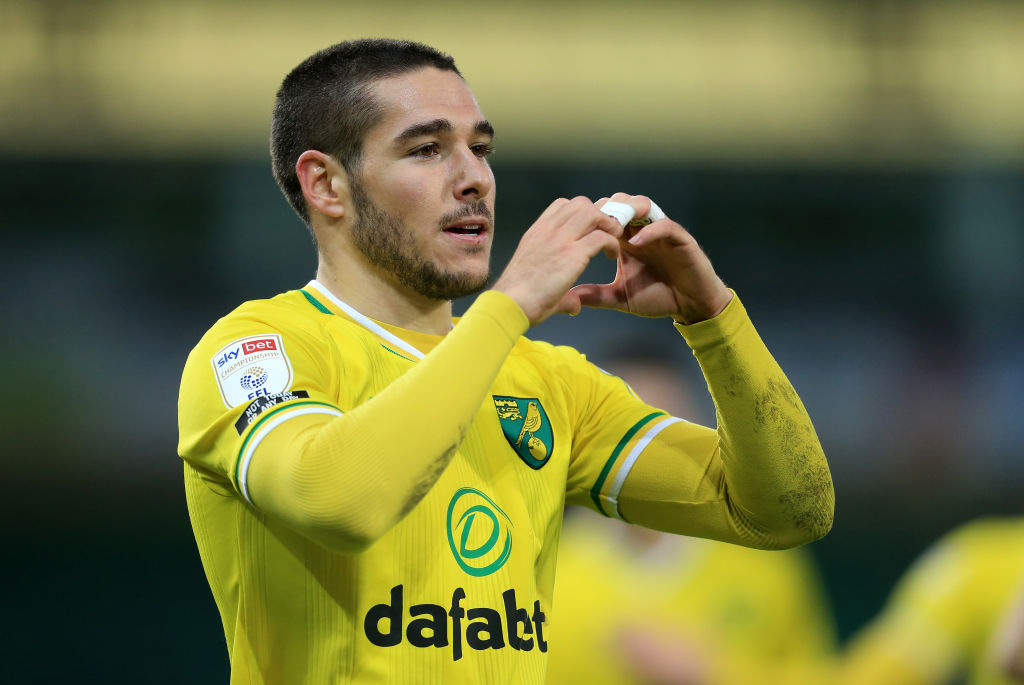 The Gunners explored the possibility of signing Buendia in the January transfer window but Norwich City were keen for the Argentine to remain at the club to help their bid to secure promotion back to the Premier League.

Arsenal have retained their interest ahead of the upcoming window but they now face competition from Aston Villa.

According to MailOnline, Arsenal have now ‘escalated’ talks with Norwich over a deal for Buendia and there is ‘an acceptance’ that the midfielder will leave this summer.

The report also claims that Richard Garlick, who is Arsenal’s new director of football, is keen to make Buendia his first signing.

Norwich are demanding a £40 million fee for the 24-year-old, while the Canaries are also due to pay a sell-on fee as part of their agreement with Buendia’s former club Getafe.

Buendia has enjoyed another excellent season with Norwich as his 15 goals and 17 assists played a key role in the club finishing top of the Championship.

The midfielder was also named the Championship’s player of the season and has been called up to Argentina’s national squad for their upcoming World Cup qualifiers.

Speaking earlier this month, Norwich boss Daniel Farke said it would take an ‘unbelievable offer’ for Arsenal to land Buendia.

‘Of course if one of the best clubs in the world wants Emi as a starter and makes an unbelievable offer then it could be a realistic solution for all parties,’ said Farke.

‘But Emi is a key player and it is always our task to make sure that we keep the key players.

‘It is due to the great work of Stuart Webber we have them under long term contracts.

‘That means if a club wants them they have to invest an unbelievable amount of money.

‘If there is a club who want to put some crazy offers out then maybe you use this to help the club in the future, but as a head coach my first thought is to work further on with our key players.’