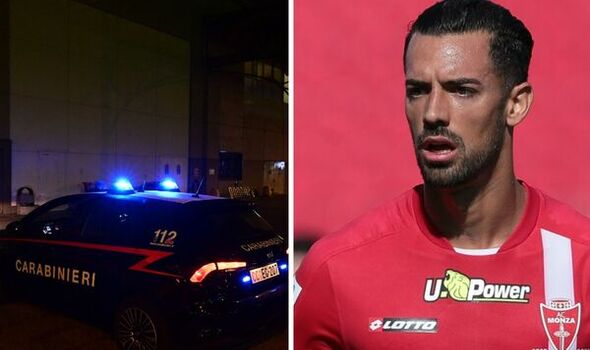 Arsenal star Pablo Mari has said he had ‘luck’ on his side after he avoided life-threatening injuries after being stabbed in Milan yesterday. The centre-back will require an operation after the attack where at least four others were injured and a 30-year-old man is believed to have died.

Mari, who is currently on loan at Serie A side AC Monza, was out shopping with his wife and son when the attack to place. He received a stab wound to the back and was taken to hospital where his injuries were deemed not to be life-threatening.

He will undergo an operation later today to correct a muscle injury in his back. It is not yet known how long the Spaniard will be out of action for.

He has since spoken to his manager at Monza, Raffaele Palladino and the club’s CEO Adriano Galliani according to the Italian publication Gazzetta.

He said: “Today I had luck because I saw a person die in front of me.

“I was with the trolley with my child inside and I felt an excruciating pain in my back. Then that man stabbed another in the throat.”