Arsenal believe Matteo Guendouzi can still develop into a top player despite his recent clash with Mikel Arteta, reports say. The France international is facing a fight to save his Gunners career, having angered the club with his conduct of late.

The French youngster reportedly had issues with both his manager and his team-mates during the trip – and was benched for the club’s 4-0 hammering of Newcastle shortly afterwards.

Arteta has attempted to play down talk of a bust-up with Guendouzi but the 20-year-old was benched again for the club’s 3-2 win over Everton on Sunday.

And The Athletic say Arsenal believe the youngster has responded to the incident ‘highly impressively’.

The north London giants still believe they have a gem on their hands, despite his recent issues. 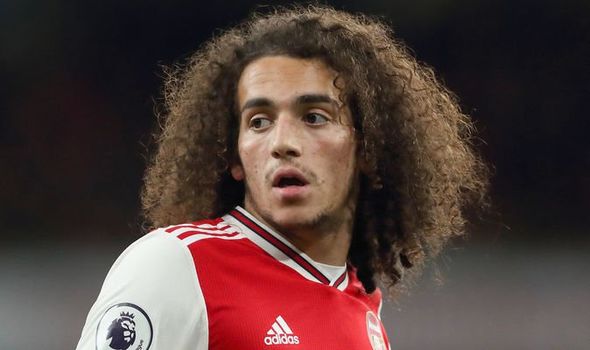 Arsenal reportedly think Guendouzi must calm down and face up to his responsibilities, having emerged as a key player this season.

But they also believe he has the potential to develop into a top performer for the club.

Few had heard of Guendouzi when he joined Arsenal in 2018 from Lorient.

But he’s proven himself to be one of the best young midfielders in world football in the time since, narrowly missing out the Golden Boy award to Atletico Madrid’s Joao Felix in 2019.

Meanwhile, speaking closer to the time of the Newcastle game, Arteta opened up on Guendouzi. 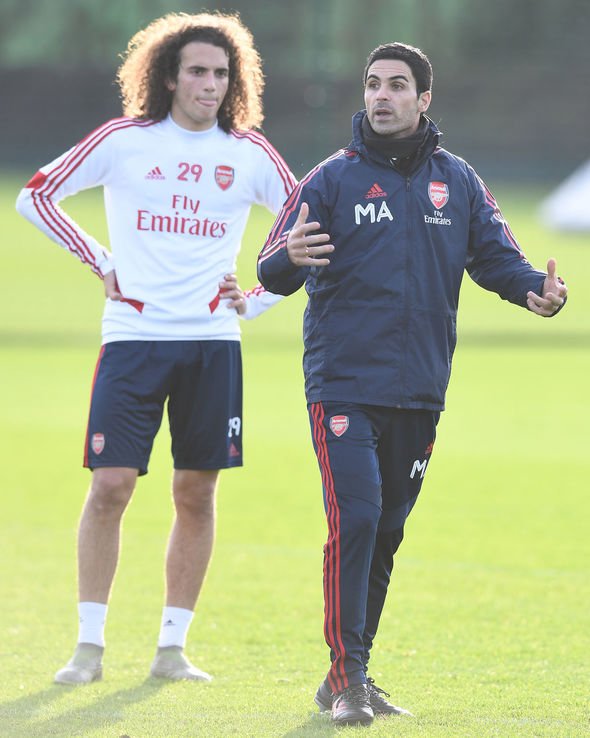 “I want the best players for the game and I select them in relation to what I see on a daily basis.

“I just make my team selection and the squad is selected in regards to how they play, how they train and how they behave.

“I want people taking responsibility for the job. Anybody that doesn’t buy into this is not good enough for this environment or culture.

“The players have to accept a different process, a different way of thinking. If we don’t have the right culture the tree is going to shake.”

“It was harsh on Gabriel Martinelli to miss out, and Matteo Guendouzi has done well, but he is not moving on at the minute. He has upset Arteta, who wants him fit and he will not be there until he sorts himself out.”