Villa failed to take their latest opportunity to climb out of the bottom three, losing 1-0 at home to Wolves — a defeat that extends their winless run to eight games. They are second-bottom with six games left.

Villa’s last three points came back in January, and have seven wins all season despite spending more than £140million following promotion last season. They also have the Premier League’s worst defensive record having shipped 60 goals. 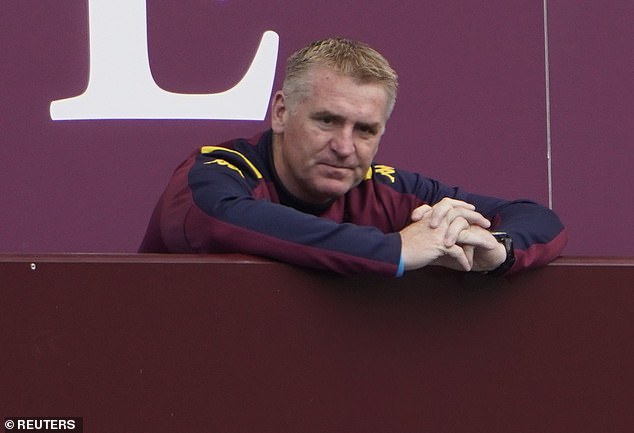 Smith bemoaned Villa’s schedule as the only side to play four games in 11 days since the restart.

Smith said: ‘This was an average game from two teams who were very fatigued. They’ve had three games in seven days, we’ve had four in 11 and that’s the spectacle you’re going to get — few chances, littered with mistakes and fatigued bodies.

‘We more than matched a top-six team but the only bit of quality in the game was the goal.’

Villa do, at least, have a week off ahead of their next game at Liverpool. Smith added: ‘It’s ridiculous to ask the players to play this amount of games in such a short space of time.’

Tags: Aston, boss, Dean, is, Smith, Villa:
You may also like
Latest Posts