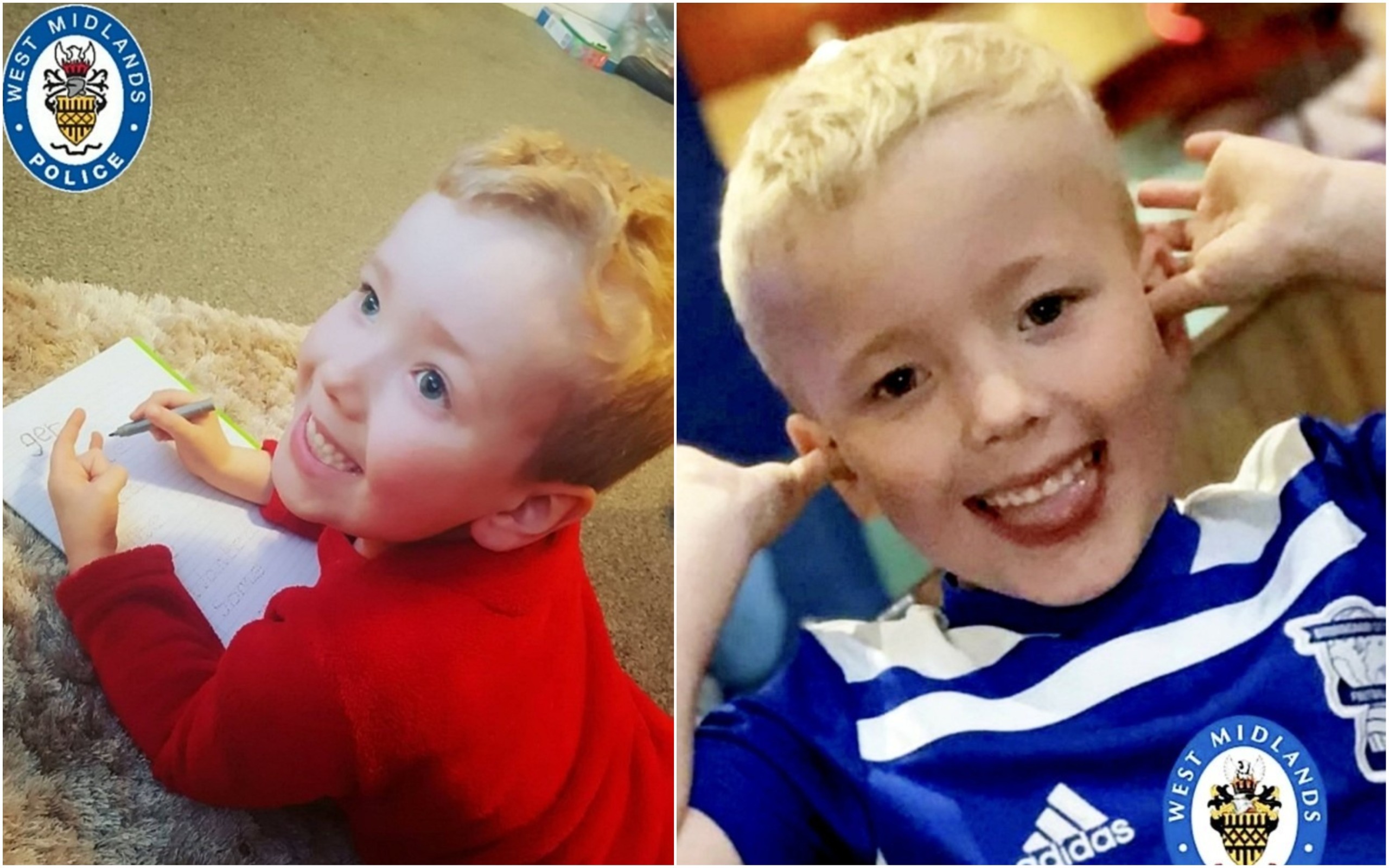 Aston Villa have confirmed that a minute’s applause will be held during their Premier League match at Villa Park this weekend as a tribute to Arthur Labinjo-Hughes.

The six-year-old was routinely abused and subsequently murdered by his stepmother Emma Tustin, who was jailed for life on Friday following a nine-week trial.

Arthur’s father, Thomas Hughes, was also jailed for 21 years after being found guilty of manslaughter.

At the home of Tustin and Hughes in Solihull, Arthur was starved, dehydrated, poisoned with salt, beaten, and forced to stand alone for 14 hours a day.

His father also cut up two of the six-year-old’s Birmingham City shirts, while he was also forced to sleep on the floor.

Heartbreaking audio and video clips which were recorded in the final weeks of Arthur’s life and played during the trial revealed he could barely speak and was no longer able to stand.

He could be heard crying ‘nobody loves me’ and ‘no one is going to feed me’.

Both Aston Villa and Birmingham City have confirmed that they will pay a special tribute to Arthur in the sixth minute of their matches this weekend.

Villa host Leicester City at Villa Park, while Birmingham City travel to south London to face Millwall in the Championship.

A post by Villa on Twitter read: ‘Aston Villa will pay tribute to Arthur Labinjo-Hughes with a sixth-minute applause at Villa Park on Sunday.

‘Everyone at the club is deeply saddened by Arthur’s heartbreaking passing. Our thoughts are with all affected by this cruel tragedy. Rest in Peace, Arthur.’

During the trial it emerged that Arthur had been seen by social workers just two months before his death in June 2020, after concerns were raised by his paternal grandmother but they concluded there were ‘no safeguarding concerns’.

Arthur’s biological mother, Olivia Labinjo-Halcrow, who is currently in prison for stabbing her own partner to death, said in a statement: ‘He was just a child, he had no-one to talk to, no one to ask for help when he was scared and needed protecting the most.

‘My son’s bright blue, effervescent eyes lost their sparkle and they weren’t smiling anymore. They took his sparkle and his naivety from him and then they took him from this world.

‘A child, my child, my little love defenceless, trusting and nothing but loving was killed. His short life was stolen – he will never see another Christmas, another birthday.’