Aston Villa captain Jack Grealish is expected to join Manchester United if Dean Smith’s side receive a suitable offer, reports say. The 24-year-old has flourished this season, scoring nine goals across all competitions.

Grealish has been Aston Villa’s best player this season, weighing in with plenty of contributions in attack to boost their hopes of Premier League survival.

And his impressive displays in the Midlands have sparked interest from Manchester United.

Jesse Lingard could leave the club, with Solskjaer growing frustrated at the inconsistency of the England international.

And so too could Andreas Pereira, whose performances this season have left much to be desired. 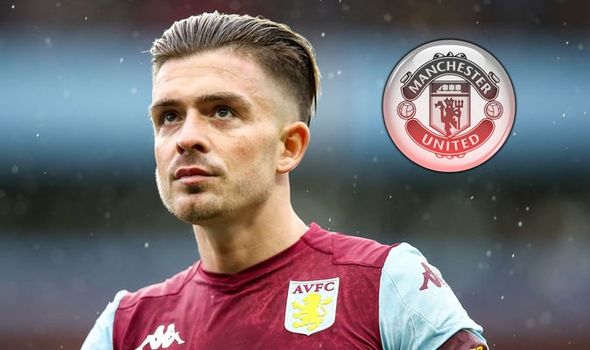 And the Manchester Evening News say he’s expected to move to Old Trafford if Villa receive a suitable offer.

Ideally, they’d like to fetch a premium for the 24-year-old.

But Villa are under pressure to get some cash quickly in order to comply with Financial Fair Play regulations.

Even if they end up managing to stay up and keep their top flight status, Smith’s side are set to part ways with their current talisman. 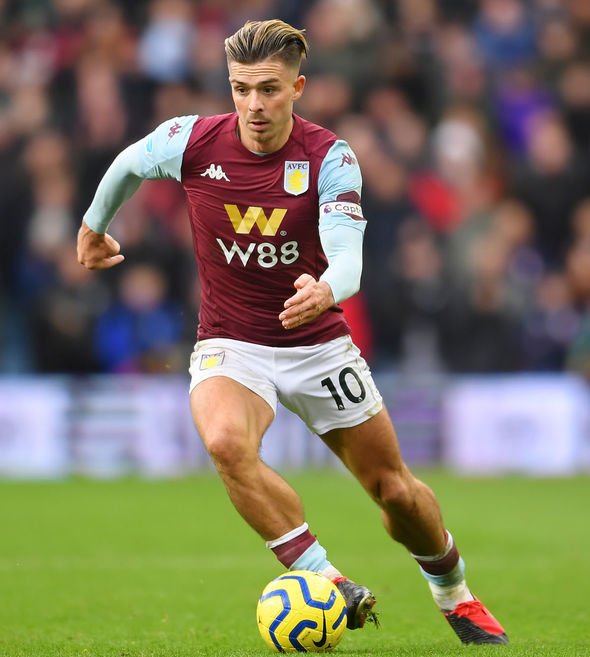 And United are now expected to be Grealish’s next destination as Solskjaer plans for the future.

“This season is one of rebuild, with many changes to the squad – in terms of players who have left or gone out on loan; new players who we have brought into the club; and academy graduates that we have brought through to the first team,” Woodward said.

“This process will continue as we implement our plan and our footballing vision under Ole and his coaching staff.

“Despite being linked in the media to 111 players in January, our acquisition of just one of them – Bruno Fernandes – is an important step in that direction, demonstrating our commitment to adding experienced, world-class recruits to the exciting crop of academy graduates that are at the heart of this developing team.

“We will take the same planned, disciplined, approach this coming summer.”

Grealish isn’t the only player on United’s transfer radar.

The club are admirers of Jadon Sancho, who has impressed in the Bundesliga with Borussia Dortmund this season.

Kalidou Koulibaly remains of interest, despite the Senegal international enduring a rocky campaign at Napoli.

And United also admire Maddison – who wants to make the move to Old Trafford.

Keown suggests Bale is getting preferential treatment to Alli at Tottenham
Recent Posts
This website uses cookies to improve your user experience and to provide you with advertisements that are relevant to your interests. By continuing to browse the site you are agreeing to our use of cookies.Ok