Atletico Madrid record signing Joao Felix scored for the first time in the league for almost five months as his side beat Villarreal 3-1 at home on Sunday to climb back into the top-four in La Liga.

The 20-year-old, who Atletico signed from Benfica for 126 million euros last year, had missed most of the last month through injury but came off the bench to score his side’s third goal after Paco Alcacer had given Villarreal an early lead. 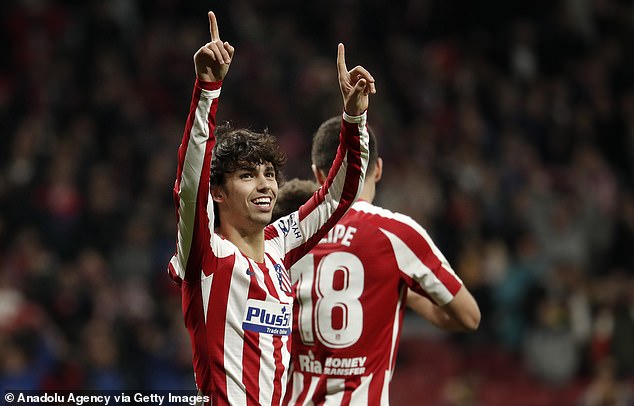 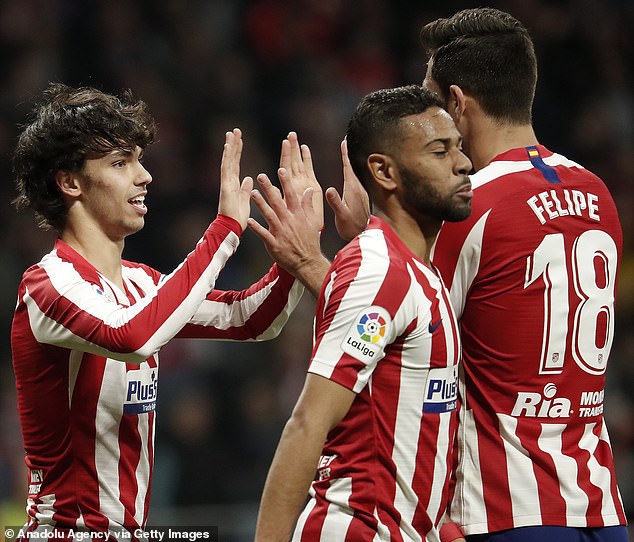 Substitute Felix rubber-stamped the win with a low shot from just outside the area 10 minutes later.

Diego Simeone’s side moved into third in the standings, level with fourth-placed Sevilla on 43 points after 25 games.

Tags: 3-1, Atletico, Madrid:, Villarreal
You may also like
Latest Posts