Atletico Madrid have bagged a true bargain in Luis Suarez. And Sunday’s 1-1 draw with Real Madrid is certainly proof of that. The Uruguay international was on target against Los Blancos in their La Liga showdown on Sunday.

Atletico Madrid went into the game against Real Madrid knowing victory would move them closer to the La Liga title.

And while they were denied victory, Suarez helped them pick up a point and take another step towards the prize they covet most.

The former Barcelona star’s goal went viral on social media in the aftermath. And rightly so.

Having got the run on Raphael Varane, and with Thibaut Courtois making himself big, Suarez produced a delicious curling finish into the bottom corner.

It was finishing of the highest order from the 34-year-old.

And it’s yet more proof that he’s the undisputed bargain of the summer transfer window, continuing to take to life at the Wanda Metropoliticano. 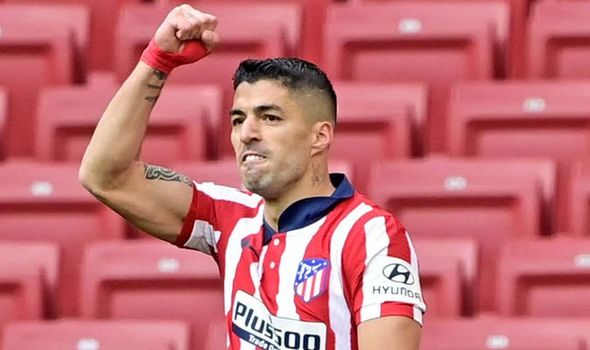 And Suarez has now built on that tally with one of the most vital, nearly putting Real to the sword and piling the pressure on Zinedine Zidane in the process.

It was his first goal in six matches but it’s showed he’s able to turn it on when it matters most. Given he’s seemingly on the wane, that’s quite an achievement.

But Atletico tapped into their defensive doggedness by standing tall for the majority of the battle, giving Zidane’s side little room and squeezing the life out of the game. 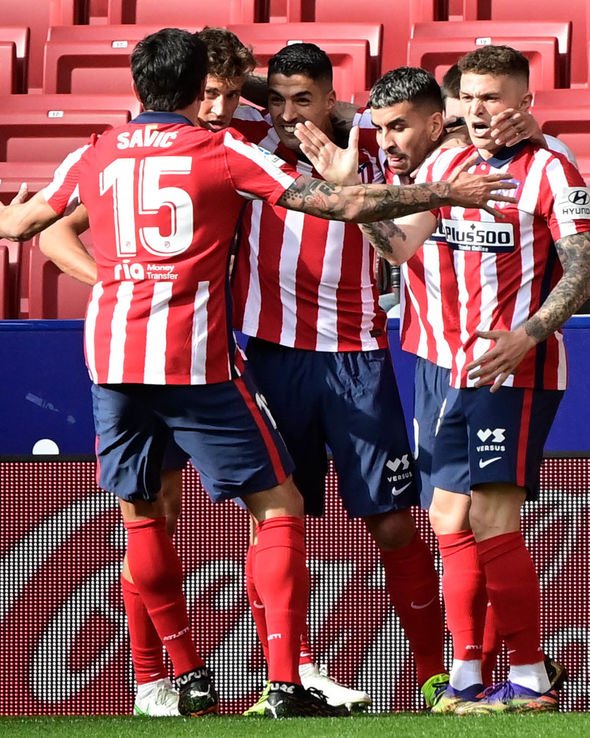 Suarez was aggrieved by the way the Catalan giants treated him back in the summer. After Ronald Koeman made it clear he was unwanted, they then tried to get him off the books at zero charge.

He said: “What really bothered me was when they told me that I was old and that I could no longer play at a high level, be up to [the task of fronting] a great team.

“If I hadn’t done anything at a club like Barca for three or four seasons, I would have understood. 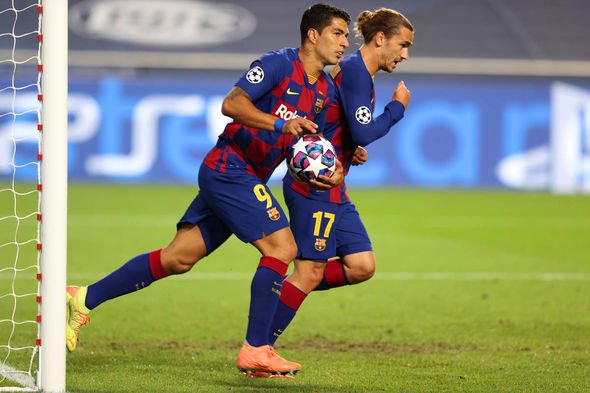 “But, every year at Barca, I scored more than 20 goals per season. I have always had good statistics, just behind Leo (Messi).

“Today, we can see that it is not easy to play at Barca… A lot of players who signed there did not have the level that was expected of them. Me, I played for six years at Barca maintaining a certain level and living up to what was expected of me.”

Diego Forlan said before the game between Atletico and Real that Barcelona were wrong for letting Suarez go.

“All I know is it wasn’t about his performances on the pitch,” said Forlan.

“I messaged him and said, ‘listen you’re not the first and you won’t be the last. You have to keep being yourself. You don’t have to prove anything to anyone so just keep doing it at Atletico Madrid.’ 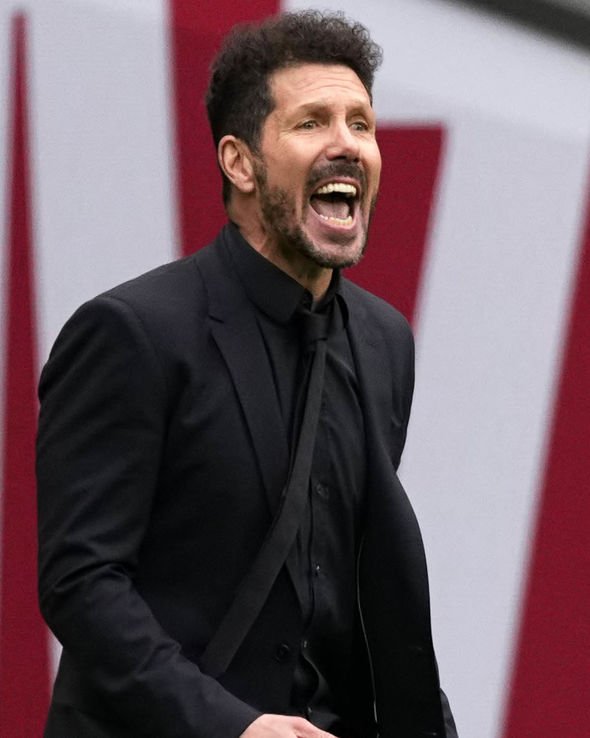 “But when you get punished for something you didn’t do, when you’re still in great shape, playing well, of course your aim is going to be to show that you can still perform.”

He then continued: “Barcelona are missing Luis, it’s like when Cristiano Ronaldo left Real Madrid.

“It was not just Cristiano Ronaldo leaving, one of the best players in the history of football. It is 50 goals leaving as well.

“So if you sell a player like Ronaldo or Suarez, you have to replace them with two players and then there’s risk because they have to adapt.

“As soon as Cristiano left it was never going to be easy for Real Madrid and for Barcelona now it’s the same.”