Pierre-Emerick Aubameyang has signed for Barcelona just 18 months after head coach Xavi insisted the forward would not be a good signing for the Catalan giants.

The Gunners allowed the 32-year-old to join Barca on a free transfer on deadline day after the deal originally looked to have fallen through on Monday afternoon.

Aubameyang will now link up with Xavi at the Nou Camp but the Barcelona legend has previously had doubts that the forward would thrive at the Spanish club. 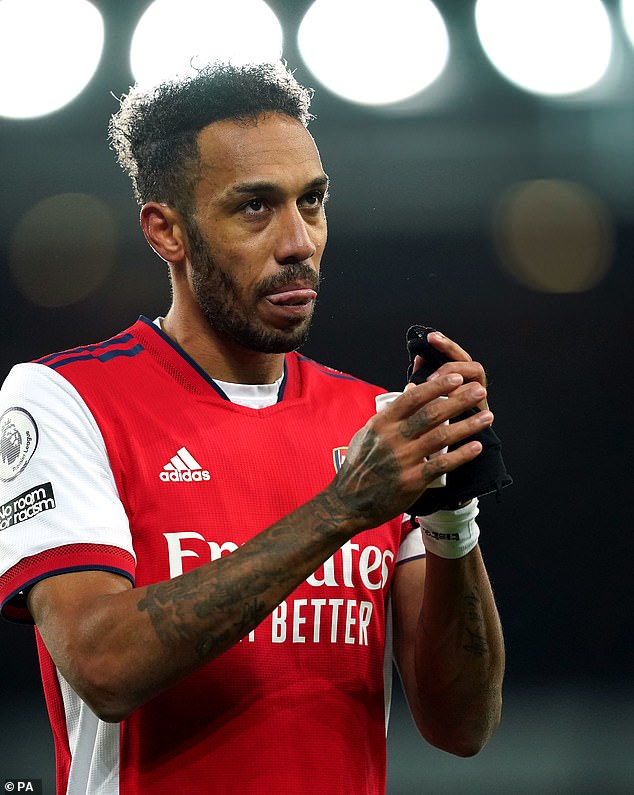 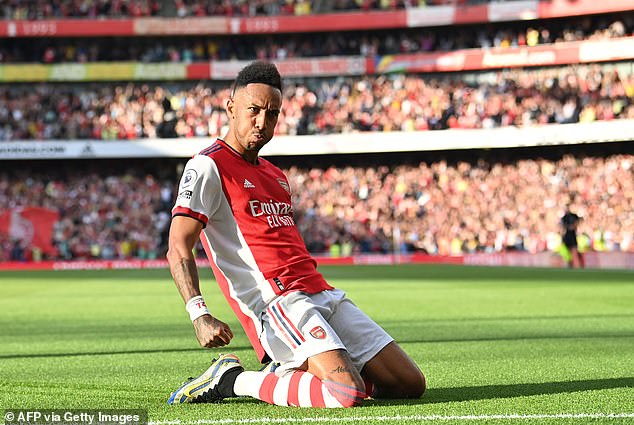 In 2020, Barca coach Xavi spoke out about the links between the LaLiga side and Aubameyang, but 18 months later the former midfield maestro is in the hot seat and has signed the Gabonese international.

He previously said: ‘Aubameyang can kill you in open space. But Barcelona need players who know how to move in small spaces.

‘I am thinking about players who would adapt to Barcelona and it’s not easy to find one. Samuel Eto’o was perfect as is Luis Suarez right now.’

Aubameyang was Arsenal captain before being stripped of the title by Mikel Arteta last year for disciplinary reasons.

The Gabon international won the FA Cup and Community Shield with the Gunners before losing his place to Alexandre Lacazette.

His exit looked inevitable after being frozen out since December, 6 and being left out of their squad for their warm-weather training camp in Dubai.

The forward was however a huge hit during his time with the Gunners, scoring 92 goals in 163 games, although he leaves the Emirates Stadium inside the final 18 months of a contract worth £350,000 a week.

Time will tell whether he can perform for Barcelona under Xavi.