The leading football player agency, which represents Gareth Bale, Ben Chilwell and Jack Grealish has appointed former England international Lianne Sanderson to lead a women’s sports division, in a sign of the increasing commercial strength of the game.

Sanderson, who won 50 international caps during a career with Arsenal, Chelsea and Juventus, said that too many female players were still having to negotiate their own contracts and felt pressurised into deals.

Her appointment by ICM Stellar Sports comes ahead of the first Women’s Super League season under the new Sky/BBC TV deal which will bring £24million into the sport over three years. 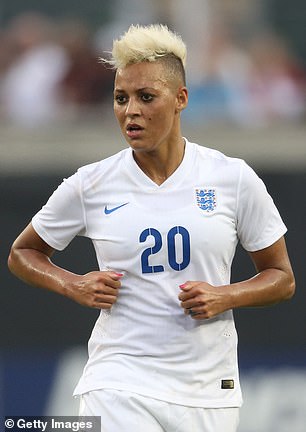 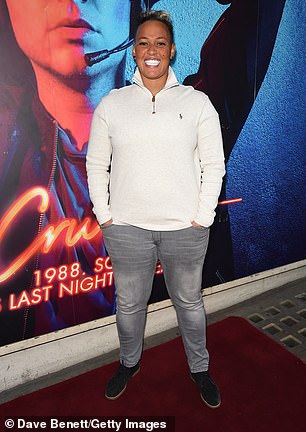 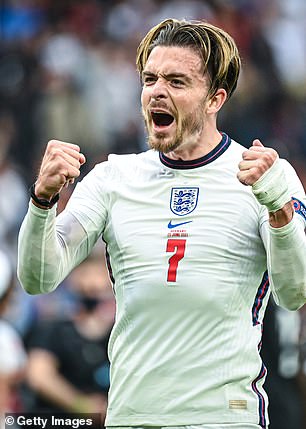 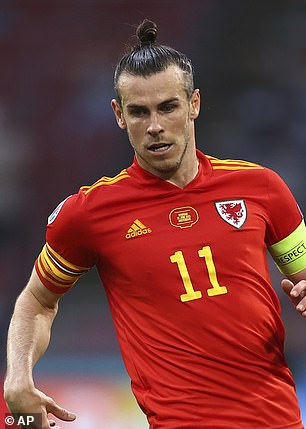 Sanderson said: ‘Women’s football is finally getting the visibility and support it deserves and while we are a very long way off from matching the sort of deals you see in the Premier League. Things are moving slowly in the right direction.

‘What women football players really need is protection. At the moment a lot of players are having to negotiate their own contracts, which puts them at a big disadvantage and often they can feel pressured to agreeing things.’

Though some of the new TV deal money will filter into the second tier, Sanderson said more could be done.

‘There’s a big gap in the resources of different clubs that needs to be addressed and one of my aims is to help players in the WSL2,’ Sanderson said.

‘There’s lots of great players who have to hold down full-time jobs on top of playing, it would be great if we could help that league become stronger.’ 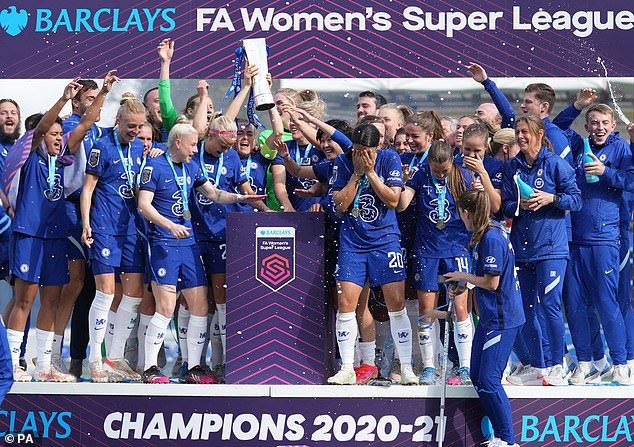 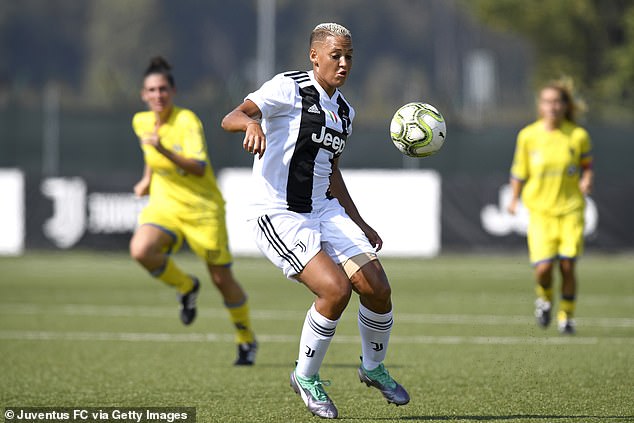 Sanderson won 50 international caps during a career with Arsenal, Chelsea and Juventus

Tags: agenc, and, Bale, Grealish&apos;s
You may also like
Latest Posts