Patrick Bamford’s superb form in the Premier League could earn him an England call-up if Marcus Rashford is not fit enough to join up with Gareth Southgate’s squad.

The Manchester United striker suffered a shoulder injury during his side’s 3-1 win at Everton on Saturday. It is the latest injury blow to Southgate, who is also without Danny Ings for this month’s matches.

United boss Ole Gunnar Solskjaer reportedly wants to give Mason Greenwood a rest over the forthcoming international break, ruling him out of contention also. 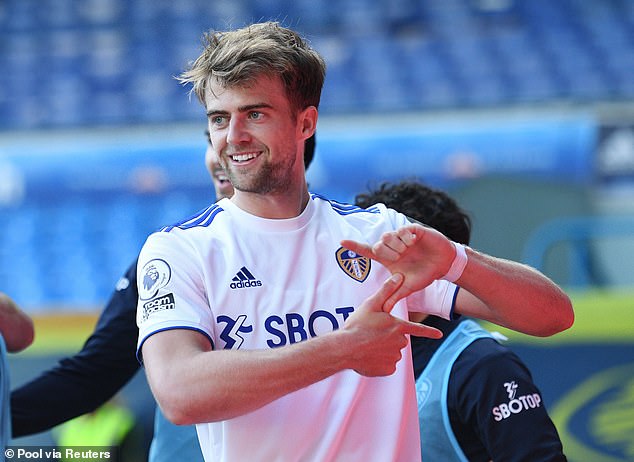 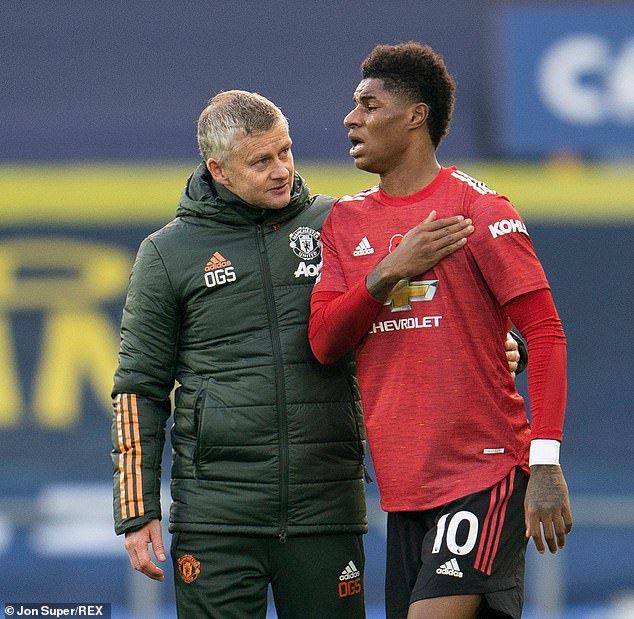 According to The Times that has left Bamford in prime position to take up Rashford’s slot if he cannot make it. Rashford is due to be looked at by United’s medical staff on Monday.

The Leeds United striker will reportedly be competing with Harvey Barnes, who was in Southgate’s previous England squad, as well as Newcastle’s Callum Wilson for the final place.

Bamford, who has scored seven goals in the Premier League so far this season, played under Southgate for England’s Under-21s.

The 27-year-old was capped twice at Under-21 level with appearances against San Marino in 2013 and Portugal in 2014.

If successful, Bamford will be competing for a starting place alongside captain Harry Kane, Tammy Abraham and Dominic Calvert-Lewin for the main striker role. 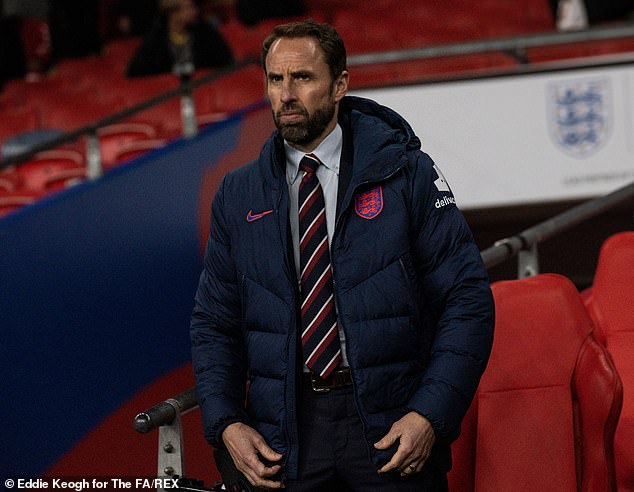 The England boss did consider putting Bamford into his original squad for this month’s games against Ireland, Belgium and Iceland but opted to stick with those who he had selected before.

‘In terms for Patrick, he started the season very well, he is another player who played with us for the under-21s a couple of times but I think we wanted to keep some consistency,’ Southgate said last week.

‘Dominic Calvert-Lewin did so well the last time [in England victories versus Wales and Belgium] and we didn’t have a chance to get Tammy Abraham into those games. So definitely we’ve had a discussion about Patrick but didn’t think it was right for this time.’

Wilson, who joined Newcastle for £20million earlier this year, has netted six goals in nine appearances this season while Barnes has three goals in 11.

Barnes was in the squad for October’s matches but was not included in Southgate’s plans this time around.

Tags: an, Bamford, E, for, in, LINE:
You may also like
Latest Posts

Frappart first female referee to officiate men's Champions League game
Recent Posts
This website uses cookies to improve your user experience and to provide you with advertisements that are relevant to your interests. By continuing to browse the site you are agreeing to our use of cookies.Ok